Servic­e remain­s suspen­ded due to rally of former PM
By Our Correspondent
Published: August 13, 2017
Tweet Email 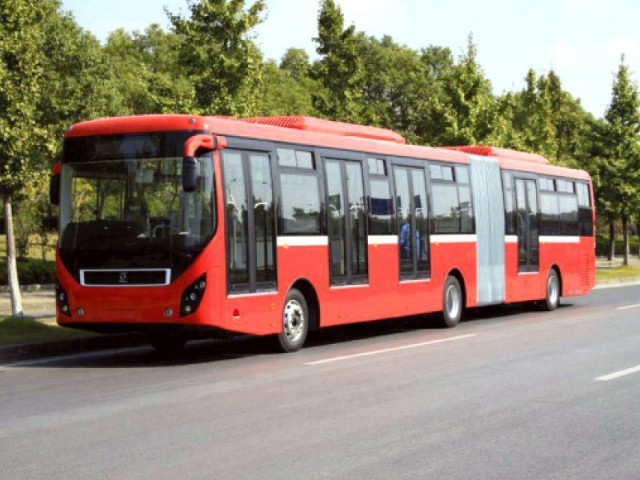 Speaking to The Express Tribune, various commuters complained that suspension of bus service operation from MAO College to Shahdara has created extreme inconvenience for them.

A regular commuter of Lahore Metro Bus, Muhammad Adnan, highlighted that the government had closed all public transport routes running parallel to the metro track. “It was the only mode of public transport available to commuters who travel on route between Shahdara and Ferozpur Road and since the authority has suspended Metro bus operation, it is causing great hassle for the citizens,” he said.

Another commuter, Sheikh Ameer, said he had to shift two buses to reach his destination because Metro bus service was not available between MAO College and Shahdara due to PML-N’s rally.

He complained that the PMA kept Metro Bus operations limited between Gajjumatta and MAO College whenever there was an agitation or protest anywhere in the country.

An official of the PMA said safety of the commuters and public transport infrastructure was the prime responsibility of the authority.