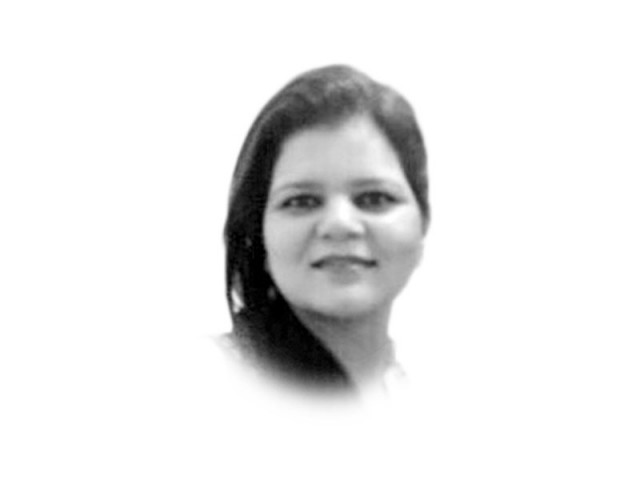 Commemorating the International Youth Day on August 12 is unavoidable as Pakistan has witnessed a sharp increase in its youth population over the years. More than 30% of the population is currently aged between 15 and 29 years. This youth bulge is expected to continue until the year 2040.

The United Nations has chosen “youth building peace” as the global theme of this year’s Youth Day celebrations. How we can we transform deviated youth at risk and give them a role in peace-building? Are we creating room or enough space for deviated young people owing to the fact that they make part of us? Should we aspire for correction or punishment in the society?

Defining youth categories is necessary in the Pakistani context, because we are a country with a diverse population. We have literate, illiterate, urban, rural, semi-urban, internally displaced, migrated, ethnic, religious minority, differently abled, intersex, domestic workers, labour and idle youth populations. We often miss out another category which is youth with deviated behaviour. This can be manifested in either positive or negative terms, positive deviation is often taken as iconic, high achievers regardless of circumstances, heroic role models such as child rights champion Malala Yousufzai, the late computer prodigy Arfa Karim and mountaineer Samina Baig.

The other side of deviation brings forth a young population in the form of youth in jail, drug addicts, malang, transgender persons, hippy, school dropouts, youth with anti-social behaviour, radical militants, etc. They usually demonstrate explicit variant behaviour and practices, are often exposed to vulnerabilities more than opportunities and eventually become a question mark within self, family and society. The system or institutions have neither produced icons nor addressed failures. Both are delinked from the so-called mainstream.

Deviated youth are perceived as nasty. And unfortunately both the society and their families believe in punishment as a remedy instead of correction or rehabilitation. Initially when parents or siblings notice their hyper, violent and perturbing behavior at an early age towards family and friends they tackle it with routine beating, confiscation of games and toys or placing sanctions on playing with a peer group, watching TV, etc. People around them start hating, ignoring or shaming them as per strategy — eventually they become notorious and resilient to defamation. They carry the same image and practice to the society. For its part society reverts with the same repercussions. We do not listen to their point of view or see what compels them to deviate, instead we expect them to change and amend their actions. In order to find space for confession they become vulnerable at the hands of quacks for guidance, ie, distorted versions of religion, extremism, drug abuse, theft, criminal activities, malpractices, sexual abuse, militancy, etc.

Derogatory deviation exposes the factual reality of human behaviour and action, making them vulnerable to social pressures. It embeds both elements prospects and warnings; it provides an opportunity to identify the infected social fabric. For example, anonymous mob attacks indicate repression or frustration of young brats.

The personal needs of people are intricate and important other than mere economic well-being. People need recognition, love, care and identity. They want to surprise others with distinctive identity, asserting a positive self-image; in case of dissatisfaction they tend to challenge the world with immaturity consequently submitting to mischievousness in finding their identity.

Resolving deviated risk behaviour of youth into peace and prosperity requires rehabilitation through alternative engagement programmes, creative ideas, out of the box thinking, allowing space for listening to their viewpoints and channelling their energies into positive exercise, revisiting overpopulation, innovative de-radicalisation model (counselling), improving standards of social personal morality, as well as differentiating between sin, crime and an act of deviated behaviour.