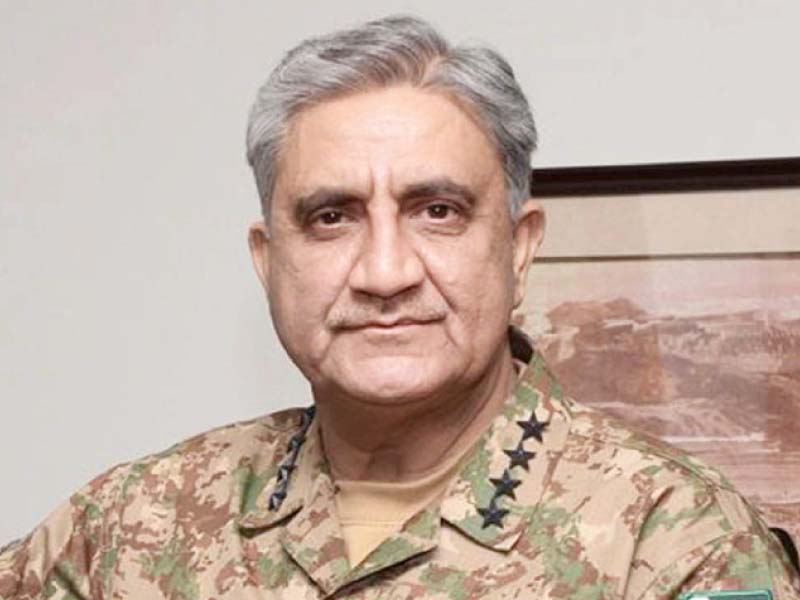 According to the Inter-Services Public Relations, Gen Qamar visited on Thursday the Sindh Regimental Centre in Hyderabad, where he laid floral wreath at Yadgar-e-Shuhada to pay homage to martyrs of the regiment for defence of the motherland. He also spoke on the occasion. 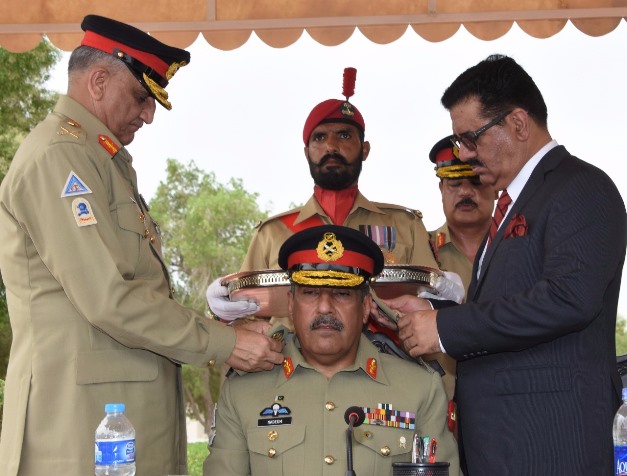 According to military officials, Lt-Gen Raza will also retain his position as Commander of the Rawalpindi Corps while ensuring the well-being of those serving in the Sindh Regiment as its senior-most general.

The ceremony was attended by large number of serving and retired officers and soldiers of Sindh Regiment.