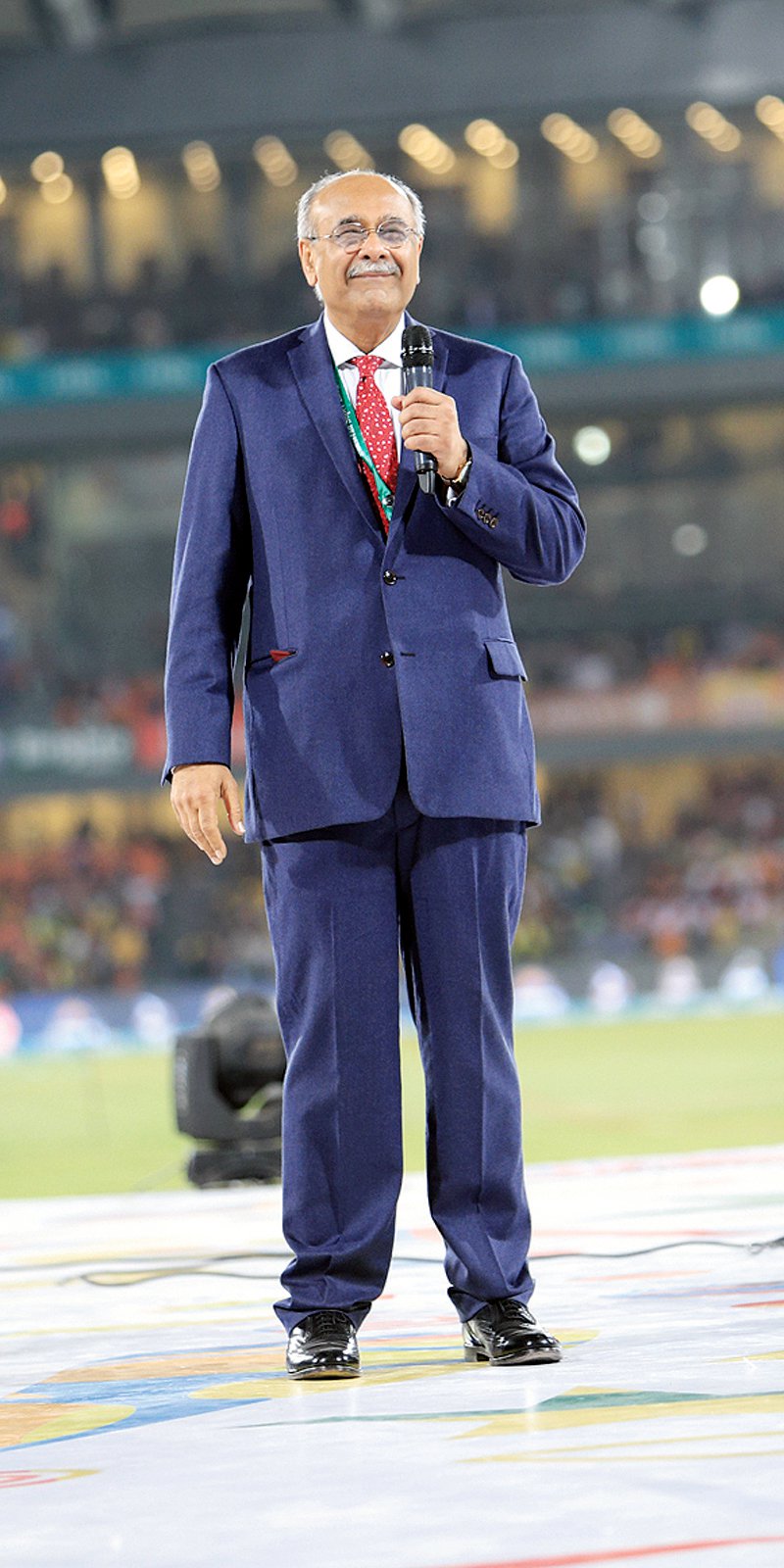 Pakistan Super League (PSL) chairman Najam Sethi has been elected as the new chairman of the Pakistan Cricket Board (PCB).

The 69-year-old Sethi, who is a renowned journalist, is being credited for success of Pakistan’s own T20 league, which started in United Arab Emirates (UAE) in 2016.

Sethi, who was recently named in the Board of Governors by the Patron of the PCB, was the strongest candidate.

Earlier, former cricketers also put their weight behind Sethi, who is the 32nd chairman of the board to take Pakistan cricket to where it belongs.

“I support him all the way and the main reason is PSL,” said legendary pacer Wasim Akram. “Many people before him discussed the idea of PSL but no one was able to materialise the plans. Sethi not only made is possible, but organised two successful editions of Pakistan’s top class T20 league and also the final of the second edition in Lahore.”

Former Pakistan captain Rashid Latif believes Sethi is the man you can trust to take PCB to the top.

“Sethi is the best candidate for the chairmanship of PCB and he will win. He made the PSL a big success and he will do the same with PCB,” said Latif. “He has been trying to invite international teams to Pakistan and he will succeed in that too. He has also been working on youngsters. The team is on the top, the captain is on the top, PSL is on the top and now he will take PCB on to the top,” he said.

PSG not after Sanchez: Wenger