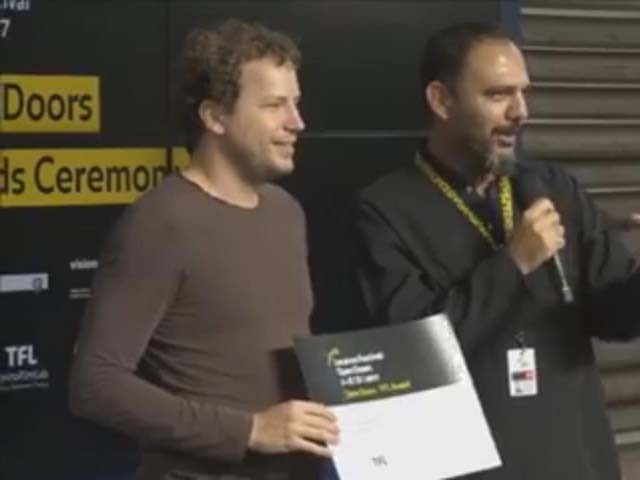 If Pakistani celebs were to play Game of Thrones characters

The event may prove an opportunity for the director to forge networks and promote Azad Films to an international audience, alongside his upcoming projects Hit and Run and Jugnu, which are due to release in 2019. Also, Jami’s 92 Cricket World Cup is slated for release in 2020.

Arbaaz will always be integral to my life: Malaika Arora Khan