The reality of harassment

The reality of harassment 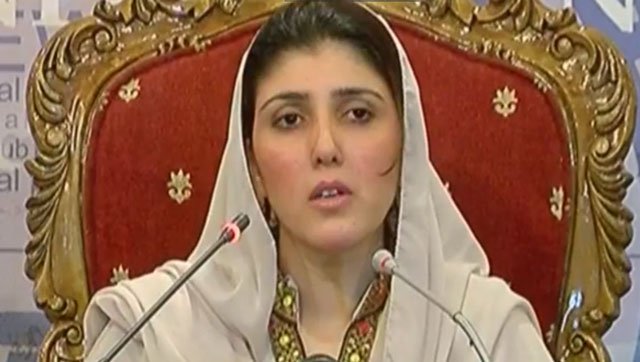 A long time ago, a colleague of mine made a disturbing revelation to me. Her academic adviser had sexually harassed her. She told me the sordid details, how he had walked up behind her and grabbed her forcefully. Shocked and embarrassed, she had squirmed to loosen his grip. But she was gentle in her rejection. In fact, she felt compelled to continue talking to him to avoid any awkwardness. The incident had left her distraught. He was, after all, the man who had recommended her for a scholarship and was critical to her academic success. She wondered what the cost of retaliation would be. Eventually, she filed a formal complaint and was able to get rid of her adviser. But it wasn’t an easy process because she had no incriminating proof.

Real-life stories of harassment at the workplace lack stockpiles of evidence and knee-jerk reactions. They are not as simple as getting pinched in a bazaar, and having the option of slapping the offender and moving on. The power differential between the harasser and the victim complicates things, and makes the business of harassment more insidious. But this point is lost on the Twitteratis and news anchors that have demanded that MNA Ayesha Gulalai furnish proof to substantiate her allegations of harassment against Pakistan Tehreek-e-Insaf’s (PTI) chairman Imran Khan, and explain why she did not quit her party immediately after the supposed incident.

The timing of Ayesha Gulalai’s accusations suggests that harassment — if indeed she did face any — is not the proximate factor determining her decision to leave the PTI. This does not, however, mean that her claims are implausible. In a society where men constantly make unwarranted passes at women, is it really so outrageous to believe that some woman may have received inappropriate texts from colleagues? In recent weeks, we have heard politicians spew all sorts of contentious claims and allegations — one politician thinks that Panama Papers scandal is an international conspiracy! But amid this clutter of outrageous statements, why is it that a woman’s claim about being harassed seemed to have angered people the most?

Women’s participation in parliamentary politics has been marred by incidents of sexism and misogyny. So is it really so preposterous to entertain the likelihood that women are mistreated in political parties? In fact, the institutional mechanism through which most women make it to parliament has the potential to make women susceptible to mistreatment. During my conversations with women parliamentarians for my dissertation on women’s participation in legislative politics, the issue of respect came up repeatedly.

Many of them felt like they were seen as second-class citizens in parliament because they were not directly elected. Some were of the view that reserved seats were viewed as largesse distributed by parties, and their recipients were expected to be beholden to party leaders. Several respondents believed that personal rapport with leaders and goodwill of party seniors are critical for reselection on reserved seats. One can imagine how these dynamics might disadvantage women as political players, and also have the potential to make women without male relatives in politics vulnerable to mistreatment.

The PTI members have been quick to refute Ayesha Gulalai’s claims. However, any such rebuttal must also responsibly address the reality of harassment of women in Pakistan because this episode will determine how women in the public eye report harassment in the future.