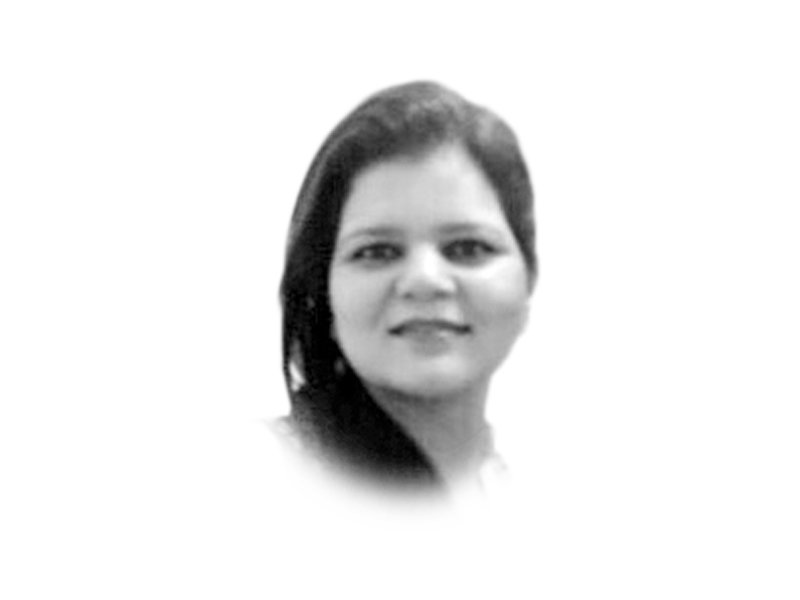 Media represents the government and political picture at large. It is fair to assume that the broader picture shows issues of Pakistan on contentions between India and Pakistan, the Kashmir issue, Pakistan-Afghanistan foreign policy, role of the US, Saudi Arabia, Iran and China. But as a citizen one may ask: Where is the political contest on public issues of those living below the poverty line? Is there any pre-budget discussion on poverty as a mainstream issue? Have our political parties ever fought on eliminating poverty, hunger or human rights violation?

According to Multidimensional Poverty Index report 2015–2016, nearly 39% of Pakistanis live in multidimensional poverty — a broader concept of poverty that reflects on human deprivation of health, education and standard of living — with the highest rates of poverty in Fata and Balochistan. Poverty in urban areas is 9.3% as compared to 54.6% in rural areas. Education deprivation contributes as the largest share at 43%, followed by living standards at nearly 32% and health at 26%.

In Pakistan, chronic poverty is never discussed as a mainstream issue. Matters such as health, education and clean drinking water are often only articulated by the urban, educated middle class. Issues of below poverty underprivileged masses are never discussed as they don’t make a political pressure group. As a result, the federal or provincial level poverty eradication plans seem void of ground reality.

When it comes to taking measures on such issues, political parties are only concerned with competing on providing symbolic charity based projects such as Benazir Income Support Programme, Daanish Schools System or CM Punjab Kisan Loan Scheme. Although these are positive initiatives, they are arbitrary in nature. For instance, what would be a coping strategy of a small farmer if there is a shift in the leadership that disapproves of this initiative? Besides, it is also hard to find studies on these programmes that measure their suitability in terms of growth or improvement.

On planning part, though the federal minister for planning, development and reform has mentioned in his speeches that addressing multidimensional poverty is one of the core objectives of Pakistan’s Vision 2025 and baseline for achieving the Sustainable Development Goals agenda 2030 but in practicality the picture is contrary. Planning and development spending is limited to building infrastructure. Education budget focuses on building a certain number of schools and providing missing facilities, health budget focuses on constructing tertiary hospitals and the sports budget on building and maintaining stadiums — these are significant but lacks planning on human accessibility to those facilities. Moreover, infrastructure is aimed at construction through contractors rather than disseminating skills to the 1,000 idle youth to foster and enable an environment for creativity, talent and indigenous personal professional growth.

On the other hand, our media is vigilant in responding and reporting on social issues only when someone is brutally burnt or an eight-year-old domestic labour is abused. Unless there is a situation, we don’t find many examples of our media talking on these pertinent human issues as part of their daily programmes. There is a strategic de-linking between the policy and the issues at the grassroots level, which the media can facilitate.

Moreover, understanding the magnitude and scope of politics and policy is important at a public level as well. We need to define the discourse of our political discussions as a pressure group rather than mere spectators. For instance, regional politics is a Foreign Office issue and should be dealt within its framework and domain rather than serve as a cushion to political gossips on streets and in the media. Discussions on issues of human service and uplift should be the nucleus of political arena. Unless we don’t shift to knowledge-based policymaking, the leadership will continue in breakings its promises made to its voters.

Between succession and incompetence