'We consid­er this as being agains­t intern­ationa­l law, plain and simple'
By Reuters
Published: August 1, 2017
Tweet Email 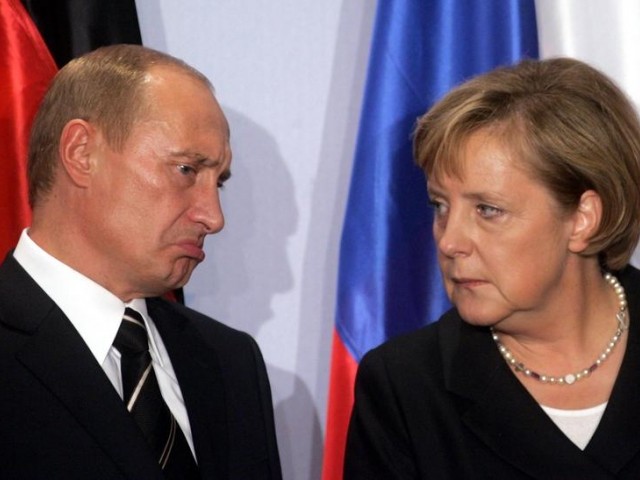 BERLIN: New sanctions against Russia proposed by US lawmakers and which could harm European firms violate international law and the European Commission should consider counter-measures, the German economy minister was quoted on Monday as saying.

“We consider this as being against international law, plain and simple,” Brigitte Zypries told the Funke Mediengruppe newspaper chain. “Of course we don’t want a trade war. But it is important the European Commission now looks into countermeasures.”

US to cut 755 diplomatic staff in Russia, says Putin

The German government and business leaders have said the new sanctions passed this month by the US House of Representatives could prevent German companies from working on pipeline projects that they say are essential to Germany’s energy security.