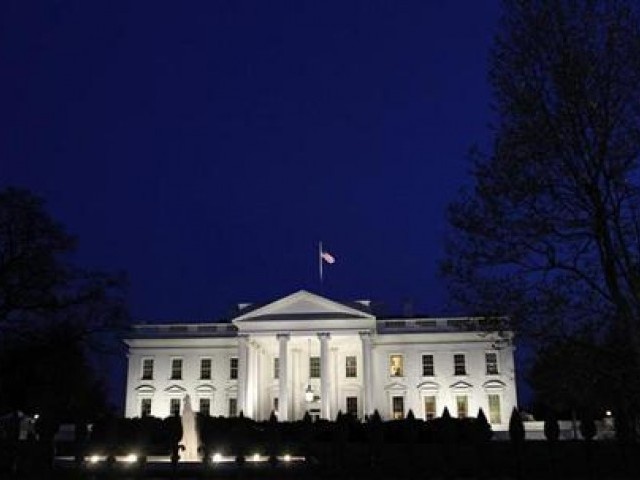 An email prankster in the UK managed to fool White House officials into believing he was an official. The prank included an episode where he convinced the White House official tasked with cyber security that he was Jared Kushner and received that official’s private email address unsolicited, CNN reports.

“Tom, we are arranging a bit of a soirée towards the end of August,” the fake Jared Kushner on an Outlook account wrote to the official White House email account of Homeland Security Adviser Tom Bossert. “It would be great if you could make it, I promise food of at least comparible quality to that which we ate in Iraq. Should be a great evening.”

Scaramucci out as Trump’s new chief of staff takes reins

Bossert responded back saying, “Thanks, Jared. With a promise like that, I can’t refuse. Also, if you ever need it, my personal email is (redacted)”

“I try and keep it on the humorous side of things,” the email prankster further shared. “I’m not trying to get the keys to the vault or anything like that.”

One such exchange appears to have possibly played a role in the tensions between then White House Communications Director Anthony Scaramucci, who resigned from his job on Monday, and since-fired White House Chief of Staff Reince Priebus.

Scaramucci was hoodwinked by the same prankster pretending to be Ambassador to Russia-designate Jon Huntsman Jr. The email prankster tweets under the name @SINON_REBORN, where he posts his pranks, and describes himself as a lazy anarchist.