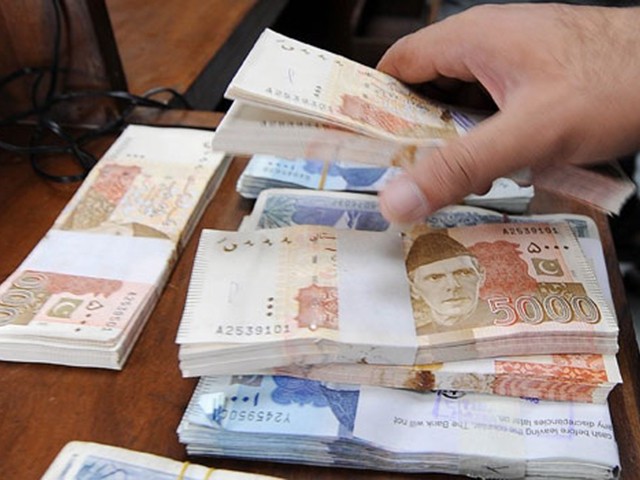 ISLAMABAD: The Federal Board of Revenue (FBR) has provisionally collected about Rs200 billion in taxes in July, taking an exceptionally good start in the new fiscal year, but questions remain over growth sustainability in the months ahead in a politically unstable setting.

The Rs200-billion provisional collection was about Rs42 billion or 26.5% higher than the collections made in the same month of the previous fiscal year, according to FBR officials. In July 2016, tax authorities collected Rs158.4 billion, according to the State Bank of Pakistan. The collection is expected to increase further, once final figures are available.

The key reason behind this ‘impressive’ double-digit growth was withholding tax payments by the provincial governments of Punjab and Sindh. These payments were made in July due to delayed release of funds, although some pertained to the previous fiscal year 2016-17. However, there was no irregularity in it as the receipts have to be booked in the month in which these were paid by the taxpayers or the withholding agents.

For achieving the annual target of Rs4.013 trillion FBR needs to attain 19.4% growth rate over the last year’s final tax collection of Rs3.360 trillion. The FBR had missed the last fiscal year’s tax target by a wide margin of Rs261 billion.

Although, the FBR is off to a good start, it will have to think out of the box to maintain this momentum due to a charged political atmosphere.

Unlike the previous months, the FBR also paid around Rs10 billion in sales tax refunds.

Last week, newly appointed Member of Inland Revenue Operations of FBR, Khawaja Tanveer Ahmad, had acknowledged the importance of liquidity for businesses. In a meeting of the Senate Standing Committee on Finance, Ahmad said that without paying refunds, the General Sales Tax system, which is in VAT mode, cannot function.

Ahmad had underscored that without implementing the basic principle, the GST system would not work. Ahmad’s statement indicates a shift in FBR’s policy. During the past four years, the FBR used taxpayers’ refunds to artificially inflate its revenues.

However, it is not year clear whether the FBR will follow this policy, as payments of refunds during the months of July and August cannot be treated as change in the policy. It was the practice of former finance minister Ishaq Dar to give sales tax refunds during first two months of the new fiscal year for the previous year.

In his last budget speech, Dar had announced that “All the pending sales tax refunds for which RPOs have been sanctioned by April 30, 2017 shall be paid in two parts. RPOs up to the value of Rs1 million will be paid till July 15, and the remaining RPOs will be paid till August 14, 2017.”

Under the law, tax refunds have to be paid within a specific period after issuance of payment orders. In case the FBR fails to honour its commitments, the taxpayer will be entitled to get compensation. However, the FBR never paid compensation on delayed sales tax refund payments.

Dar had announced to clear roughly Rs29 billion sales tax refunds by August 14. However, these refunds pertain to last fiscal year and the FBR is not in a mood to pay the compensation.

According to some estimates, the outstanding sales tax and income tax refunds are over Rs215 billion while the advances are in addition to these refunds.

“The delay in payment of refund claims is a political matter and it is being dealt with by the finance minister,” according to a report of Federal Tax Ombudsman. The FTO had constituted the committee under the chair of Dr Akramul Haq, Advocate Supreme Court of Pakistan and a leading tax expert to determine the quantum of refunds and reasons for their blockage.