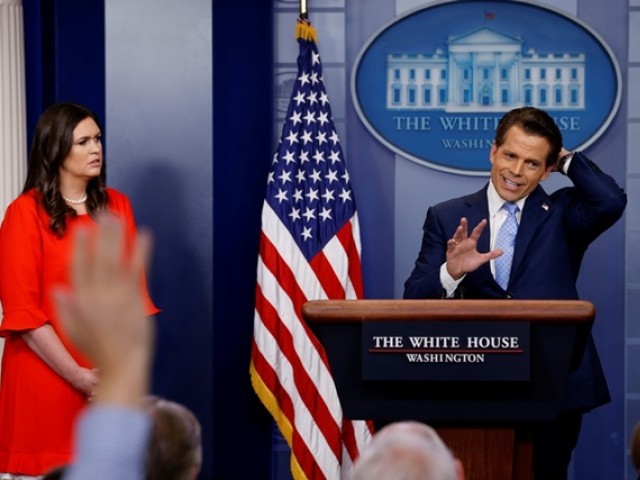 WASHINGTON: US President Donald Trump has decided to remove Anthony Scaramucci from his job as communications director, the New York Times reported on Monday, citing three unidentified people close to the decision.