Actor says she learnt a lot from them
By IANS
Published: July 30, 2017
Tweet Email 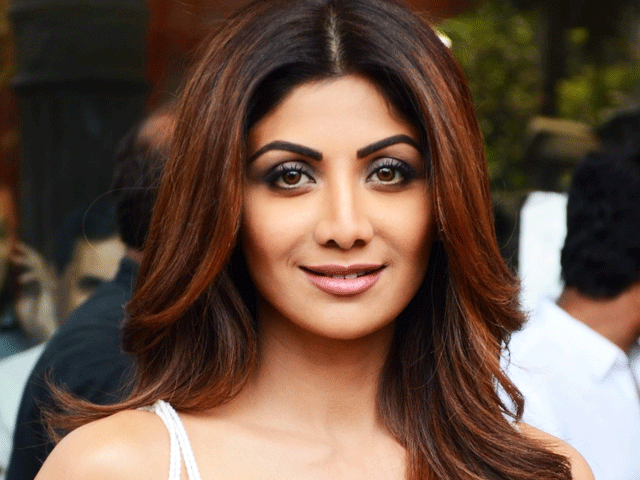 Bollywood diva Shilpa Shetty says that she did a lot of mistakes in her career an learnt a lot from them.

“Style has to be very personal. I made lot of mistakes in my career but you learn. Experience is something that can not be brought and I love the fact that I have learnt from my own mistakes I have seen that, I went through it and I learnt,” Shilpa told reporters when asked that how her style has evolved over the years.

Being a stay-at-home mother is a thankless job: Shilpa Shetty

Draped in exquisite silk brocade with golden weaves, Shilpa set the stage on fire as the showstopper.

And the Dhadkan star says she shares a lot of similarity with the designer apart from being a “Gemini” born individual.

“I try to do different and I think that is the common thread between the designer and me, and the other thing that is common between us is the fact she likes to be a trend setter not trend follower,” said Shilpa, a mother of one.

“I totally understand that feeling. I would rather not do things if somebody has done it than just follow that trend blindly,” she added.

The actor was seen wearing Oprah coloured dress which according to the designer is the colour of bride in India. The fabrics of the dress was banarasi brocade.

Jaising unfolded her most colossal collection “Opera” at the fashion gala and the collection shown had a theatrical variation of fabrics composed of lame, velvet metallics, tulle, chikankari, Italian organza, banarasi, metallic satin and much more. There were lehengas, evening dresses, cocktail saris, evening gowns, crop tops and ball skirts.

It is an intense, romantic film with good intent: Shahid Kapoor on ‘Padmavati’ row