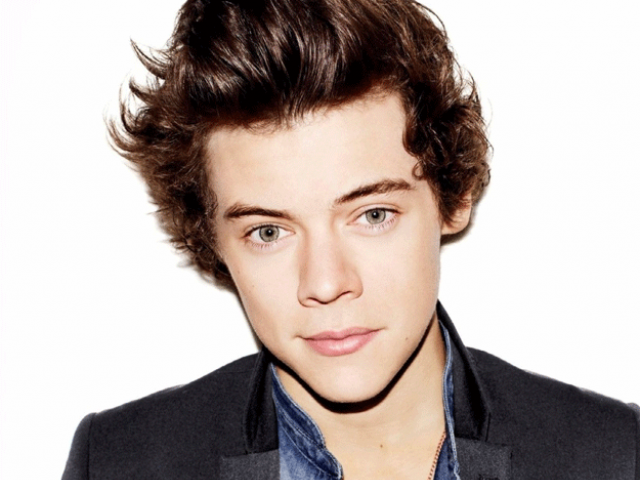 One Direction star Harry Styles has the worlds most handsome eyes and chin, according to a new study published by the Centre for Advanced Facial Cosmetic and Plastic Surgery.

The study uses the Golden Ratio, a form of measurements to detect how symmetrical a face is, to identify exactly which male celebrities are objectively the most handsome, reports Ace Showbiz.

Styles is on top of the most gorgeous eyes category due to the length of his eyes and the distance between them, with 98.15 per cent of the perfect ratio.

For a perfect chin, the study says the width of the chin at the mid point where it goes in the most should be 1.618 times the length of the lip.

Harry’s chin is 99.7 per cent of this ratio. He comes out on the top of this category, beating Jamie Foxx, David Beckham, Idris Elba and Ryan Gosling.

Gosling, however, won in the world’s most handsome nose category with 99.7 per cent of the perfect ratio.