Apple to remove VPN services from App Store in China

Apple to remove VPN services from App Store in China 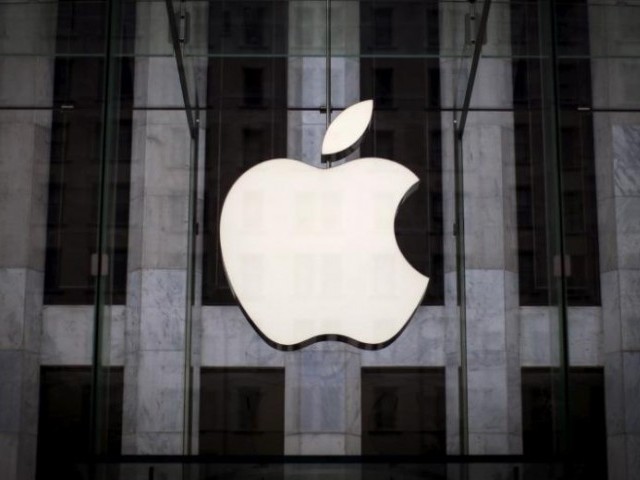 BEIJING: Apple is removing virtual private network (VPN) services from its app store in China, VPN service providers said on Saturday, accusing the US tech giant of bowing to pressure from Beijing to comply with stringent cyberspace regulations. VPNs allow users to bypass China’s so-called “Great Firewall” aimed at restricting access to overseas sites. Beijing has shut down dozens of China-based providers and it has been targeting overseas services as it bids to tighten its control over the internet, especially ahead of the Communist Party congress in August. VPN provider Express VPN said on Saturday that it had received a notice from Apple that its software would be removed from the China App Store “because it includes content that is illegal in China.”