Congrats Pakistan, in Ahmed Ali Butt we have found our first-ever item boy

Congrats Pakistan, in Ahmed Ali Butt we have found our first-ever item boy

He came, he swayed and he conque­red
By Umnia Shahid
Published: July 29, 2017
Tweet Email 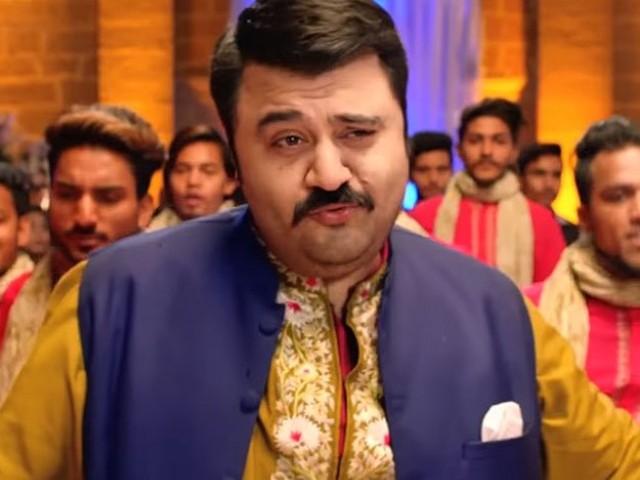 KARACHI / KARACHI: The precise definition of an ‘item song’ cannot be traced to a particular film or a page in the dictionary. Item numbers have a lineage of their own – whether it’s a classically pompous rain-sequenced ditty with a gaudy girl dancing with a ridiculously striking updo in Syed Noor’s movies or Helen pirouetting rhythmically to Yeh Mera Dil in the original Don, for Lollywood and Bollywood, an item number is what creates an orbit around an entire film.  And man, have these numbers evolved with time.

It’s exceedingly in-your-face obvious that the purpose of these songs is to objectify women but the sole point of this debate is that something can be erotic without being smut. If done right, the ‘objectifying’ factor can transmute into artistic symbolism. Madhuri Dixit performing to Choli Ke Peeche was a highly sexualised number with lascivious imagery and suggestive lyrics but it was a pure piece of fine art. As was Bipasha in Beedi, Urmila Matondkar in Tanha Tanha and Kareena Kapoor in Fevicol. These ladies exuded an aura you just couldn’t ignore and it was beautiful and a half. And these bombshells absolutely and undoubtedly added to the movies they lent their item songs to, so I’m in no way even close to being anti item numbers — but bearing with what Sadaf Kanwal rendered in Na Maloom Afraad 2 is beyond abysmal. It was almost like witnessing an atrocious pantomime. Sadaf, to say the least, looks like a programmed poker-faced robot with gaping casseroled eyes no one wants to drown in! 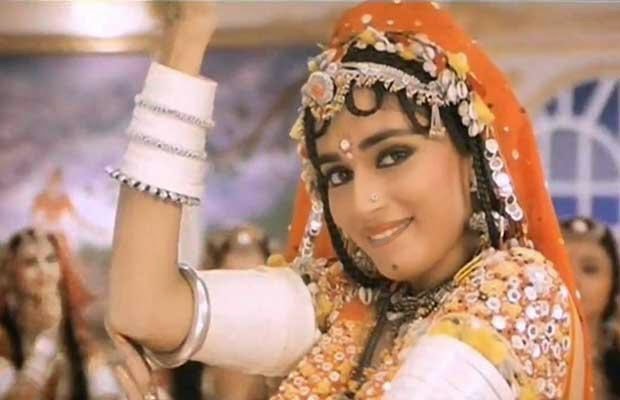 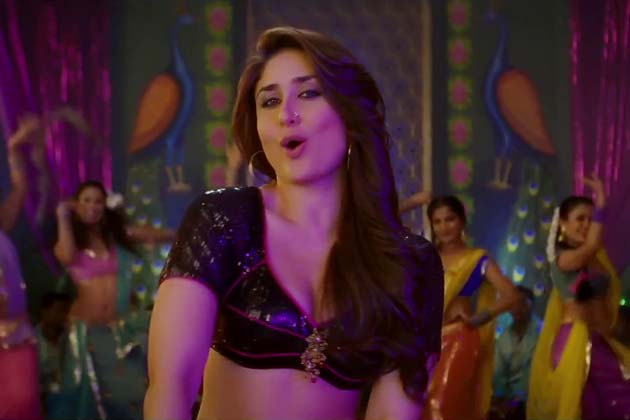 It takes spunk to create a magnetic field that grabs onlookers’ attention in a positive fashion, not over-elaborate garb and a ludicrously vivid fuchsia pout. And dance isn’t all about following steps mechanically; it’s about facial language – scarcity of which makes Sadaf’s rendition an excuse to be an item number.

And then we have Urwa Hocane looping nonsensically in 24/7 Lak Hilna for the flick Punjab Nahi Jaungi. Declaring that Urwa looks tremendously forced in the ‘item girl’ avatar would be an understatement. Seems like someone put an AK-47 Kalashnikov to her head to groove to the song! But lucky for Urwa, there was an entity alongside who saved this entire paradigm.

When a guy steals the show on a day when two of your leading ladies give their best to register their presence, you know that Ahmed Ali Butt has arrived! Neither Urwa, nor Sadaf Kanwal — but the real victor of the two dance numbers from these upcoming films is Butt. Boy, can he shake it!

The song kick started for me with Butt’s advent. He came, he swayed and he conquered – and Urwa then was no more necessary to the song. Butt’s spirited performance made both Urwa and the backing dancers seem like mere props for his assistance. Butt reinstates the point I made earlier that it takes more than a chiselled body and garish makeup to shine and slay. His incredible expressions narrated an elaborate tale that bawled fun and spunk; his body language radiated a comfortable-in-my-own-skin vibe; his peppy pelvic thrusts and effortless thumkas were so natural, I could swear he was born to do this! His ability to connect with audiences while he pranced unaffectedly with unabashed vigour is what an ‘item’ is made of!

Congrats Pakistan, in Ahmed Ali Butt, we have found our first-ever item boy – and we couldn’t be more proud!

Butt is everything Pakistan in 2017 needs: total body confidence, frolic laced with finesse, expressions that could vicariously take you places and unapologetic euphoria that yells, ‘I don’t care for your judgement, I’m at peace with myself and I’m going to kill it whether you approve or not’. And dude, do I approve!

All said and done, item numbers are badass – provided they’re essayed with a resounding panache. Women, especially in the Pakistani industry need to take note that surfboard abs and sporting designer wardrobes won’t make you stand out — a personality will, a nonchalant sense of ease will, an unreformed will to perform will.

Therefore ladies, watch and learn! Who needs to steal from Bollywood when we can innovate and revolutionise our own game – just like our dapper item boy did!

Mulzim ya Mujrim: Play that presents a true picture of Pakistan