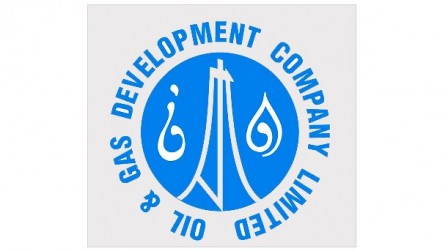 Privatisation Minister Waqar Ahmed Khan said that the sale will take place in 3 months time. He was talking to the media on the sidelines of World Islamic Economic Forum in Kuala Lumpur.

Khan said that the decision on convertible or exchangeable depends on which instrument suits OGDC and which market it is looking at.

The Privatisation Ministry had earlier planned to sell the bonds in the current fiscal year ending June 30.