Seems like the 'Dil-e-Muztar' star was recent­ly questi­oned about planni­ng her family­
By Entertainment Desk
Published: July 27, 2017
Tweet Email 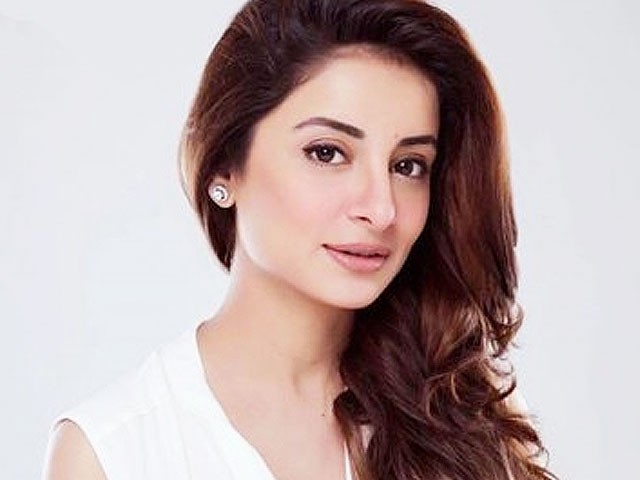 Sarwat Gillani and Fahad Mirza embraced parenthood for the second time on June 1, as they welcomed their second baby.

The couple rejoiced “Yes, it’s true. We have been blessed with a baby boy, and named him Araiz Muhammad Mirza,” the new mummy told The Express Tribune. “Rohan, Fahad and I are truly blessed and so looking forward to enjoying this new bundle of joy in the Mirza Clan,” she added.

We are looking forward to enjoying the new bundle of joy: Sarwat Gillani on baby boy

However, it seems like the Dil-e-Muztar star was recently questioned about planning her family and that didn’t go down too well with her.

Taking to Facebook, Sarwat wrote, “Why is it anyone’s business to comment on how many children should I have?”

She went on to say, “Why is it anyone’s concern how late or soon should I have them and funnily enough why is it always men who have such lame concerns? My fertility is certainly not your problem nor an excuse to have a conversation or make a joke.”

Did you know? Sarwat Gillani ties the knot

“Don’t misunderstand my politeness for weakness! You all know who you are! Get a book on how to converse with a lady who already keeps you at a distance or next time you shall be tagged!” she added.

We wonder what really happened.

Sarwat Gilani and Fahad Mirza tied the knot in Karachi on August 13 2014. They welcomed their first son, Rohan Mirza in 2015.

Kajol rules out working with Karan Johar on future projects