Five children injured in explosion outside school in Swat

Five children injured in explosion outside school in Swat 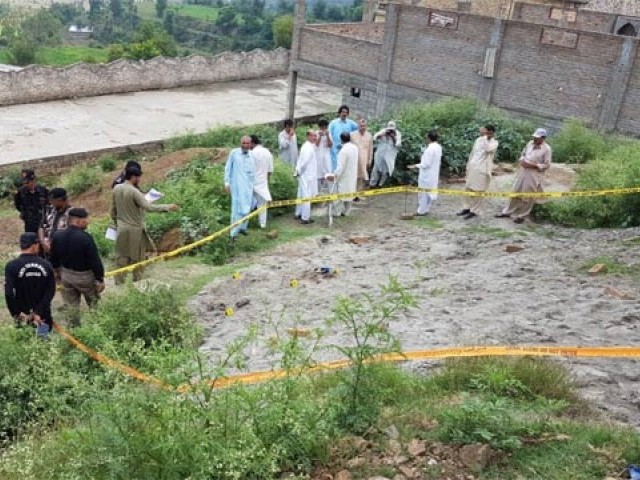 MINGORA: At least five children were injured when an ‘old’ hand grenade went off during recess near a private school in Shamozai area of Swat district of Khyber-Pakhtunkhwa (K-P) on Wednesday.

The children were playing near a pile of mud when the grenade buried near an under-construction detonated, police officials said. 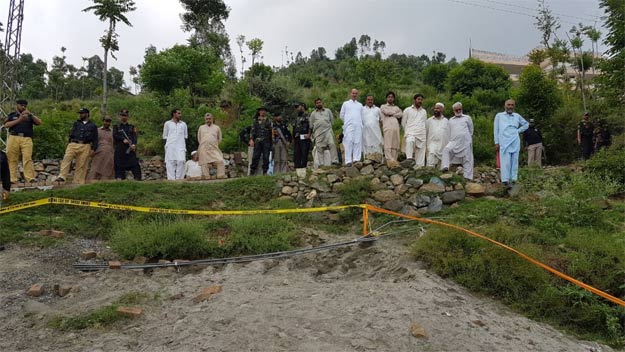 10 injured in low-intensity blasts in Charsadda

Police and security personnel cordoned the area and began a search operation.

There have been numerous instances of explosives injuring children in areas that have been cleared of militants.

In May, around 10 people were injured in five low-intensity bomb blasts in different areas of Shabqadar in Charsadda tehsil. Most of the people injured in the blasts were women and children.

One of them took place outside a school in the Zarif Kor area, injuring a watchman and damaging the school’s gate, which prompted the authorities to shut it down.