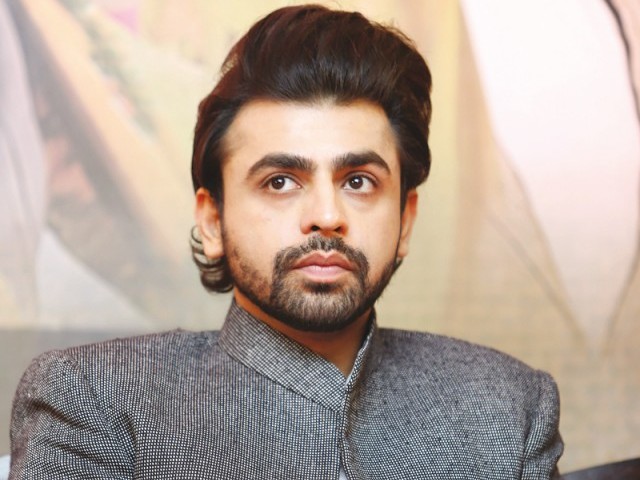 Farhan Saeed : THE GRAND FINALE, As Udaari comes to an end, the last episode of the successful drama unveils in Karachi

The promotions of Punjab Nahi Jaungi are in full swing and the lead actors, Humayun Saeed, Mehwish Hayat and Urwa Hocane are actively making public appearances across the country to market their upcoming film.

But the production house has yet another surprise for us. A recent video of Farhan Saeed getting dressed on the sets of the film to tease the audience is making waves. See it for yourself!

“…it’s a surprise and you’ll know very soon,” is what Farhan says when asked as to what he is doing on the sets of the film. Will the Sajni vocalist,  be making a cameo on the big screen in thise movie?

We can only make guesses for now.

Urwa Hocane made a debut in Na Maloom Afraad in 2014 and looks like her significant other is following her lead.

If Pakistani celebs were to play Game of Thrones characters