Llyod was an employ­ee for the BBC News websit­e in Newcas­tle
By News Desk
Published: July 25, 2017
Tweet Email 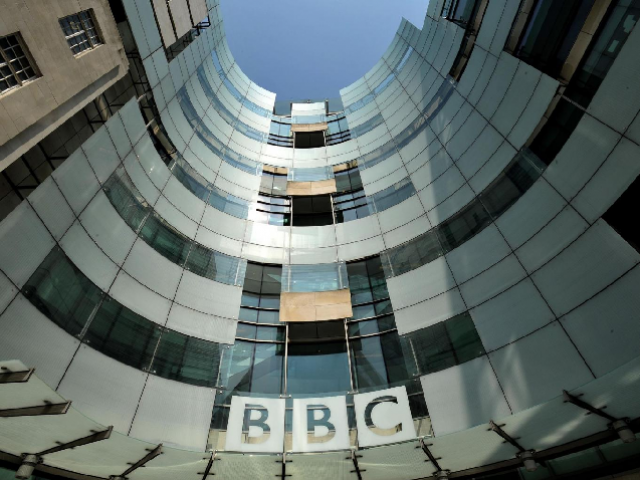 A BBC journalist was recently caught with 26 videos and nine images of child abuse on his home computer and has been given a suspended sentence.

One of the videos showed abuse involving a young girl who was in distress, BBC reported on their website.

Llyod was an employee for the BBC News website in Newcastle, but has now been sacked.

The court heard Watson had fished the dark web to obtain his material until his home computer was seized by police in March 2016.

Photographs and videos were found from all three categories used by the courts to classify the gravity of the child sex abuse images, including the most severe classification that includes rape, bestiality and sadism, reports Independent.

A document entitled ‘confessions text’ was found on his computer in which he wrote that he has done nothing wrong and that the people who created such images should be held responsible for this.

There were no previous convictions recorded and he was seeking professional help for his behaviour.

The journalist has been sentenced for nine months and suspended for two years in the wake of the images he possessed. The judge ruled that by viewing the images, Llyod was complicit in the abuse.

In a statement, the BBC said, “He will no longer be working for the BBC. His crimes were entirely unrelated to his work for us.”