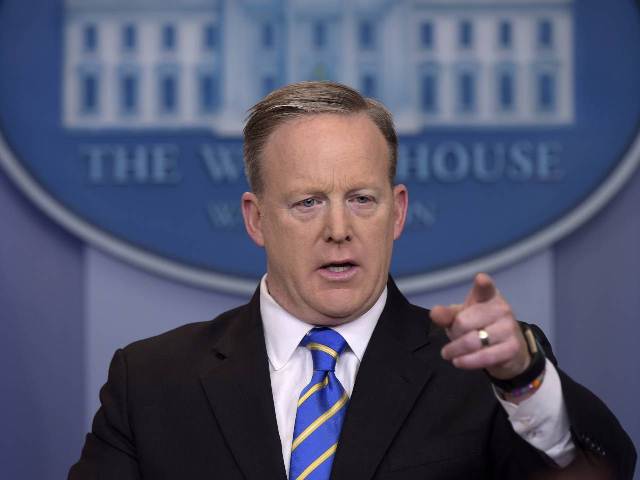 Parodied memorably on the Saturday Night Live sketch comedy show for his combative encounters with the White House press corps, Spicer became one of the Trump administration's most recognised figures after taking the job in December.

He was sometimes targeted by critics for what they said were false or misleading statements. In recent weeks, Spicer has less frequently taken the lectern in the White House press room.

Trump offered Scaramucci, a longtime supporter who has frequently appeared on television to defend him, the White House communications post. 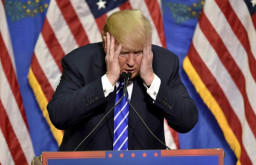 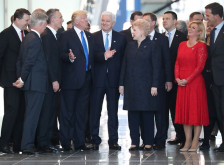 Trump shoves fellow NATO leader aside on his first summit

Rex Minor | 2 years ago | Reply | Recommend He forgot to recite in white house briefings that he loves oald Trump, the slogan of loyalty which the Trump wants. The next in line to leave is the attorny general who is not following this karm as well. Rex Minor
Replying to X
Saved ! Your comment will be displayed after the approval.
Error !
Error! Invalid Email.