In 2016, she flew in to Dubai for a week during which she stayed with the man at a hotel
By News Desk
Published: July 21, 2017
Tweet Email 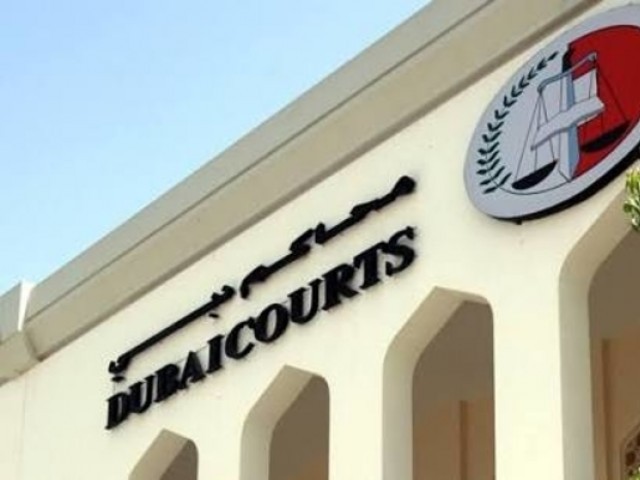 A British woman and Pakistani man have been jailed in Dubai for having consensual sex, Gulf News reported.

Court records show the woman got acquainted with the Pakistani man on Facebook three years ago. In 2016, she flew in to Dubai for a week during which she stayed with the man at a hotel.

The man claimed that he picked her up at Dubai International airport and drove to a flat in Sharjah where a Pakistani religious scholar got them married verbally.

When the man learnt that the woman was preparing to get married to another man in London earlier this year, the Pakistani man began threatening to shame her and reveal to her family that they were married, records show.

In her court statement, the woman claimed that when she told the man that she was calling off their three-year relationship, he rejected the idea.

According to the woman’s statement, the man then threatened to publish their photos together on Facebook.

He also called up the potential husband’s family and told them that the woman was married to him and he has a paper corroborating his claims.

She also claimed in court that he threatened to kill her if she married someone else and sent their photos to her potential in-laws.

Records also show that the woman and her father flew in to Dubai and lodged a criminal complaint against the man, who was then arrested by Dubai Police.

Upon interrogation, he countered the woman’s threat claims and told the police that she had sent him messages on Facebook requesting him not to divorce her as she was being pressured by her family to keep him out of her life.

The case was referred to the public prosecution. Investigations then revealed that the couple had consensual sex during their meeting in the UAE.

The Dubai Misdemeanours Court sentenced the couple to one year in jail followed by deportation.

The defendants pleaded not guilty and appealed the primary judgement before the Appeal Court, seeking leniency.

The defendants are expected to provide the appellate court with documents as part of their defence.