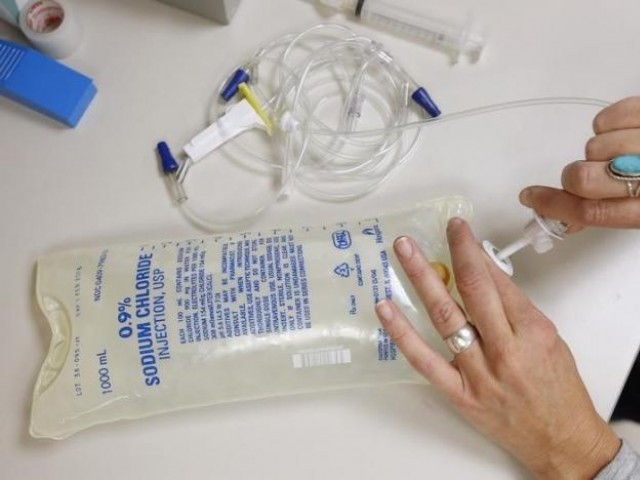 LAHORE: Punjab Minister for Primary and Secondary Health Khawaja Imran Nazir has said the Punjab government has fulfilled its promise to provide health facilities at the doorstep of the people in the far-flung areas.

The health minister said integrated screening and counselling camps were being organised in different areas where diagnostic and treatment facilities were being provided by the doctors of different hospitals. He said this while talking to the media persons after inaugurating the integrated screening and counselling camp organised by the Primary and Secondary Health Department with the collaboration of Punjab Health Facilities Management Company (PHFMC).

There are eight different booths in the integrated screening camp for diagnostic test of different diseases including blood pressure, diabetes, TB, hepatitis, lungs diseases, antenatal care facility for pregnant women, vaccination and counselling. He said vaccination against hepatitis B was also being administered in the camp.

“The government is focusing on preventive programme of diseases along with awareness campaign to sensitise the people regarding their health. By controlling the diseases a healthy society can be promoted,” he said.