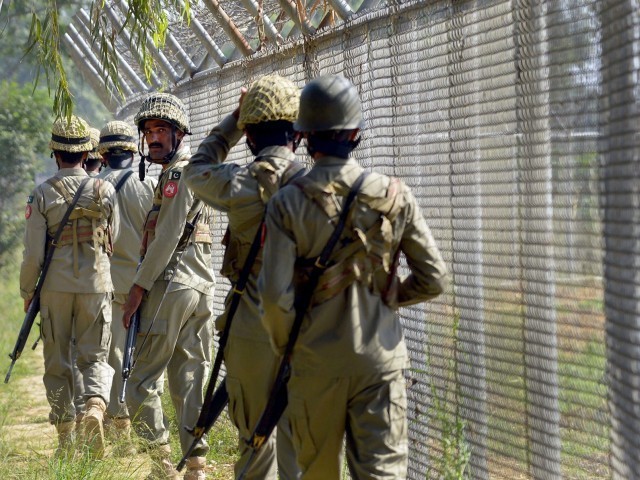 The accusation was made by Indian DGMO during special hotline contact with Pak DGMO today on Indian Army’s request.

“Pakistan Army is a professional force and considers it absolutely unethical to target the civil population more so when our own Pakistani Kashmiris live across. Pakistan Army targets only those Indian posts which initiate firing on innocent civilians,” DG ISPR said in a statement.