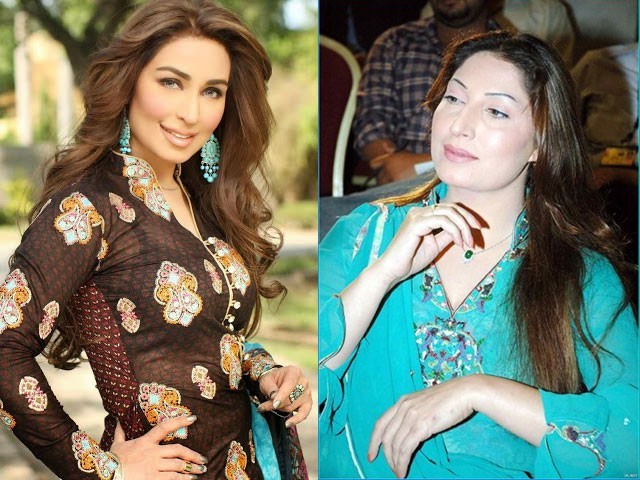 It’s almost as though every time one delves into into the subject of Lollywood, a new issue comes to light. This time, industry insiders are distressed over the fact that no new female actors have emerged from the southern Punjabi regions of Pakistan in over a decade or so, including cities such as Bahawalpur and Multan.

The south of Punjab has been home to many renowned Lollywood beauties including Anjuman, Saima Noor, Sana Ghori and even Reema Khan. In fact, the region has always been a cultural hub for films, music and dramas, with decades’ worth of contribution to the field of arts. 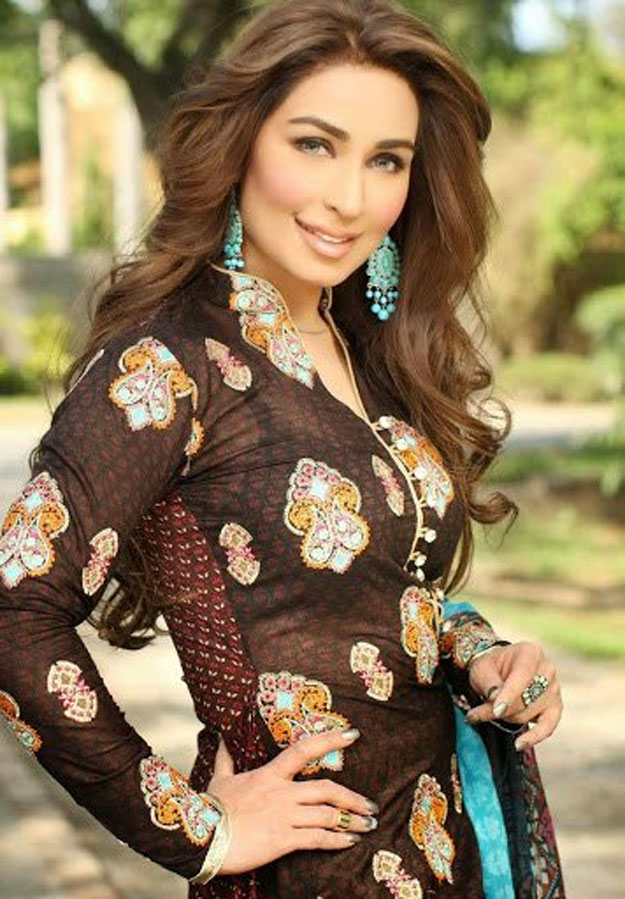 There are no art schools or performance institutions but its showbiz imports have almost always ruled over the industry. Actors such as Pathany Khan, Tauqeer Nasir, Sureya Multanikar, Naheed Akhtar, Sohail Asghar, Uzma Gillani, Diljeet Mirza and Ustad Ghulam Abbas have all hailed from southern Punjab and done commendable work for Pakistani showbiz.

In fact, there have also been many singers to come out of the region, namely Ustad Nazakat Ali Khan, Ustad Akhtar Ali Khan, Ustad Tawal Hussain, Taj Multani, Raj Multani, Krishan Laal Bhail, Faqeera Bhagat and Deen Muhammad Qawwal. Some of the artists have gone on to receive presidential awards such as the Sitara-e-Imtiaz and Pride of Performance as well.

The fading out of Lollywood’s iconic playback singers

Unfortunately, that is no longer the case – and due to the lack of finances and welfare projects, much of southern Punjab has been overlooked of late.  “Southern Punjab has surely produced many artists, some of whom have earned national and international fame. The history of Lollywood would be incomplete without its contribution,” director Altaf Hussain told The Express Tribune.  “But that was 40 years ago, when this region dominated the industry and most Lollywood hits had southern Punjabi actors in them. Sadly, after Sana, no good female actor comes from there, due to the shortage of work opportunities and other discouraging factors.” 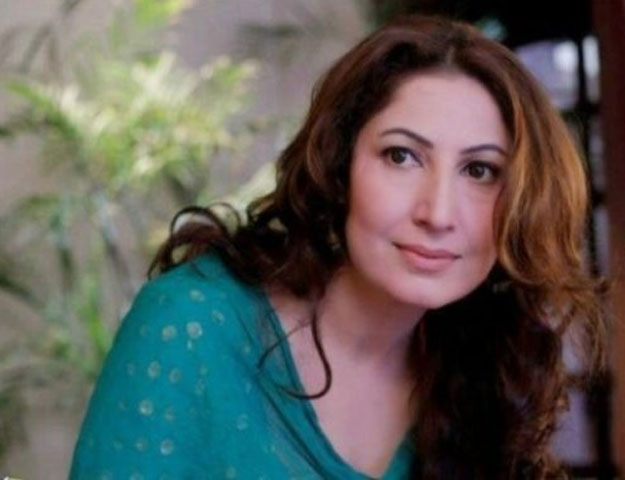 Fellow director Naseem Haider Shah also lamented over the matter. “Heroines from the south of Punjab used to be considered lucky for the industry, which was flourishing because of them. But after Sana and Saima, none of the girls who came were able to make it very big. None of them became as popular as the southern Punjabi heroines of the past,” he confessed.

Ustad Tafu agreed. “In the past, many Punjabi celebrities have been awarded for their services to films and music and a number of Multan-based artists are still working in the industry. But it’s unfortunate that we haven’t been able to find a new heroine for the last 10 years,” he stated. “However, I still believe that the region is very fertile when it comes to talent. Every film done by Anjuman, Reema or Saima is proof of that. We just need the government to take some steps and try to discover and hone that talent,” Tafu continued. “Perhaps it can set up an art academy in southern Punjab in reward for the services of the regions’ artists,” he concluded.