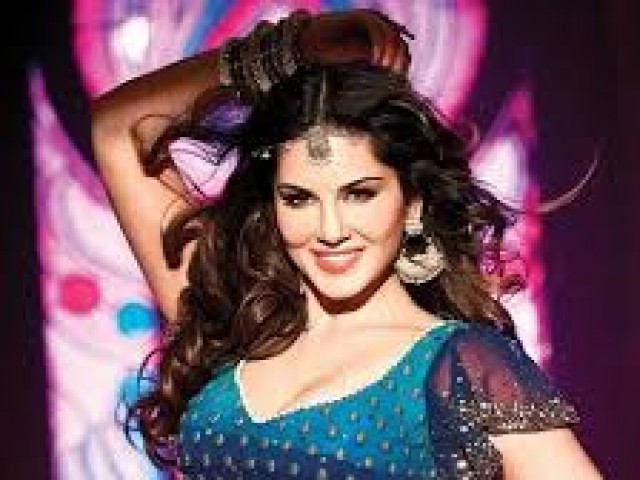 Are you a Chris Gayle fan? If not, this video is sure to turn you into one. Looks like ace sportsmen skills are not the only qualities this West Indies cricketer possesses.

Careem forays into matchmaking and people can’t handle it

Gayle’s zealous swirls and taps to Laila Mein Laila left us stunned and mushy – all at the same time. Watch the video here to see the cricketer smoothly groove to this Sunny Leone number.

Unsurprisingly, the video went viral with a series of challenges hash-tagged theChrisGayleChallenge until it caught Leone’s attention and the ‘Baby doll’ stunner was quick to accept the challenge – and posted the original video of the song which stars her of course!

Bachchan’s nightmare of ‘Baghban’ comes back to haunt him!

Fans were undoubtedly left in frenzy and a comment read:

You both should do movie together.