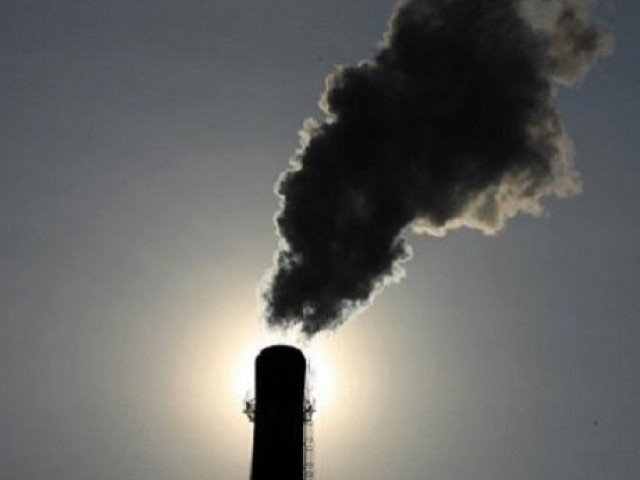 ISLAMABAD: Minister for Climate Change Zahid Hamid on Tuesday said that the target of reducing emissions by 20 per cent cannot be achieved till the associated funds worth $40 billion for adaptation are released. Addressing a Pre-COP 23 consultative dialogue in Islamabad on Tuesday – organised by the Civil Society Coalition on Climate Change in collaboration with the Ministry of Climate Change, he said that the ministry had achieved a number of milestones over the past four years. “We have achieved many milestones including ratification of Paris Climate Agreement, submission of Intended Nationally Determined Contributions, Green Pakistan Programme, approval of Forest Policy from Council of Common Interest, passing the Climate Change Act, declaring Astola Island as the first marine protected area of Pakistan, reforming Global Change Impact Study Centre and adoption of sustainable goals as national goals by National Assembly,” he said.