Nawazuddin opens up about discrimination over appearance

Nawazuddin opens up about discrimination over appearance

'I cannot be paired along with the fair and handso­me becaus­e I am dark and not good lookin­g'
By IANS/ Entertainment Desk
Published: July 18, 2017
Tweet Email 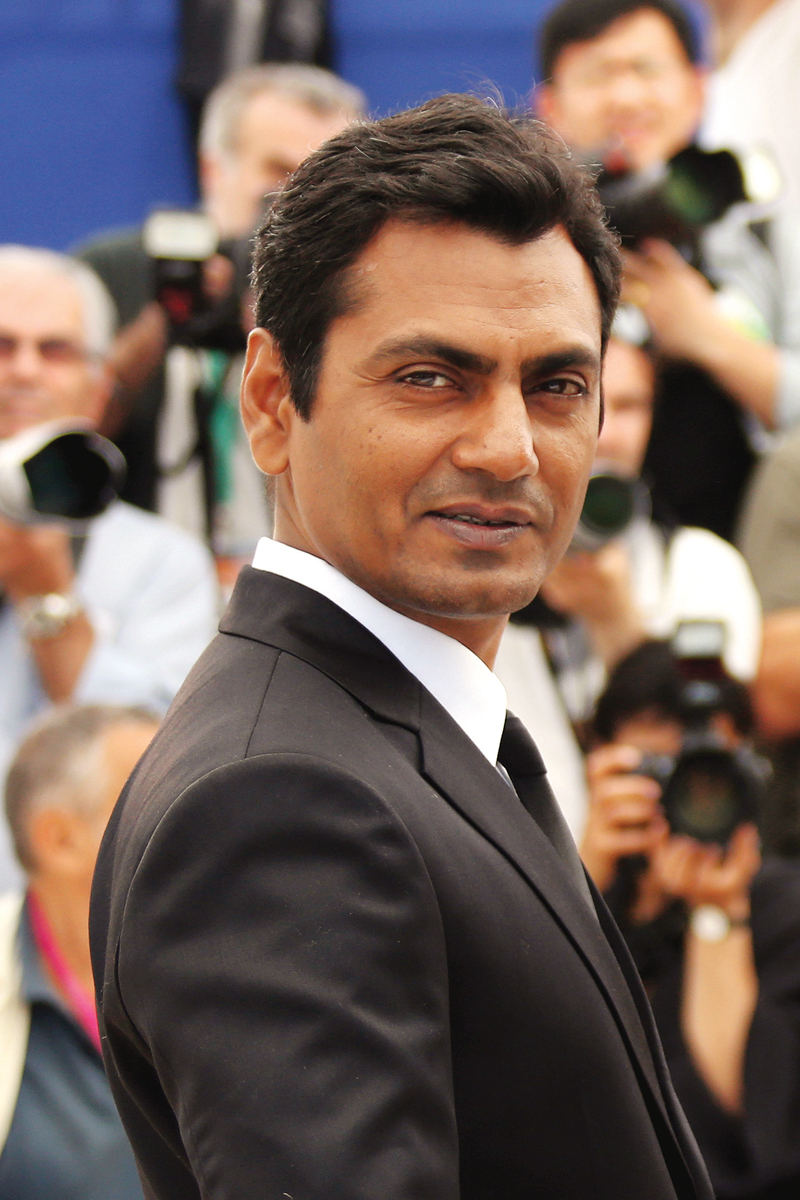 Bollywood actor Nawazuddin Siddiqui has shared a cryptic message about the discrimination he has faced in the Hindi film industry over appearance.

Nawazuddin Siddiqui slaps back religious intolerance with this badass video

According to Pinkvilla, a recent statement made by the casting director  of Nawazuddin’s upcoming movie, Babumoshai Bandookbaaz, Sanjay Chouhan, has dampened Nawaz’s spirits and understandably so.

The director made quite a regressive statement saying, “Nawaz was on the project even before its inception. Later Chitrangada Singh who was roped in opposite Nawaz left the project abruptly. So we had to again hunt for the leading lady. Keeping Nawaz in mind, all other characters were taken on board. We can’t cast fair and handsome people with Nawaz. It would look so weird. You have to take people with distinct features and personalities when pairing them with him.”

Taking to Twitter on Monday night, Nawazuddin, whose performance has been lauded by critics and audience alike, wrote, “Thank you for making me realise that I cannot be paired along with the fair and handsome because I am dark and not good looking.” The Raees actor added, “But I never focus on that.”

Thank U 4 making me realise dat I cannot b paired along wid d fair & handsome bcz I m dark & not good looking, but I never focus on that.

However, the 43-year-old actor’s message is unclear as to who he was referring to.

His fans then went on to praise the actor, stating that good looks and acting aren’t related.

You're one of the best & evergreen actors of Indian cinema.

You're an actor and not a model. You're one of the best talents we have in our country, sir.

You are one of the finest actors around. Looks has nothing to do with acting skills… you are An actor! a performer of a different league.

You might be dark or not so good looking but surely you are more talented and hard working than those of fair n so-called handsome ppl.

On the acting front, Nawazuddin is gearing up for the release of his upcoming film Munna Michael. The film directed by Sabbir Khan is set to release on July 21.

Munna Michael also stars Tiger Shroff and debutante Nidhhi Agerwal. It is based on the story of Munna, a street boy from Teen Batti slum locality here. He loves dancing and grows up idolising King of Pop Michael Jackson.

Nawazuddin was last seen in the Sridevi starrer Mom and will also be feature in Babumoshai Bandookbaaz, which is slated to release on August 25.