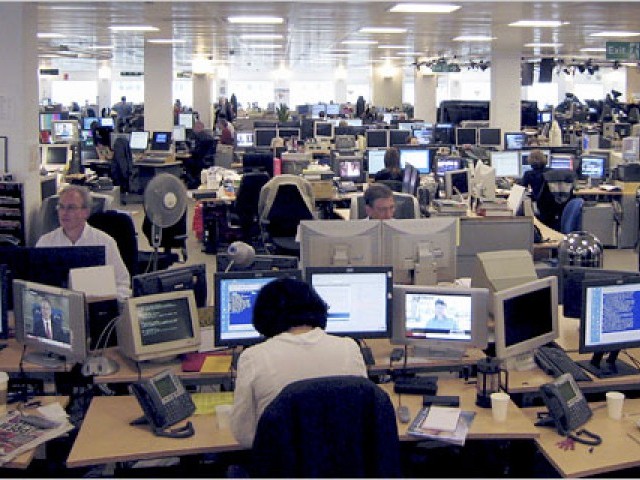 LAHORE: Successive governments have continued privatising government assets since 1990s. The outcome is a ‘small government’ which is quite fashionable in many capitalist countries. From the perspective of a developing country, ‘small government’ is not a good outcome specifically when a large chunk of population is illiterate and impoverished.

There are a variety of forms of this kind of partnership. The most popular one is Build, Operate, Own and Transfer (BOOT) where the private party designs, builds, owns and maintains a project and finally hands it over to the government say after 20 or 25 years, while the entire life of the project could be 40-50 years. Here a question arises why a project is beneficial for the private sector now and would be suitable for the government and becomes its property after the stipulated time span?

There is also a need to lure the private sector and make the project profitable by allowing certain exemptions and concessions. For instance, a toll road is under the BOOT scheme for 20 years. The private sector would require the guarantee of its long term investment from the government. In this way, the government has to provide an advance commitment of future decisions i.e. increase in fare to the private party.

There are certain costs associated with the public private partnership such as contract negotiation, contract enforcement, monitoring and gauging the quality of service. The services are notoriously difficult to monitor as there is no real measure of their quality. There is a high probability of deterioration in the quality of the service as has happened in the US, the UK and Australia etc.

The public private partnership is in vogue at the moment. The Civil Aviation Authority (CAA) intends to hand over the management, operation and maintenance of the Lahore, Islamabad and Karachi international airports to the private parties. If CAA has run these airports successfully for so many years, why the shift to the private sector? The supporter would argue that private sector would bring in efficiency. However, research has shown that the governments cannot allow the disruption of essential services such as air traffic control and have to bail out the firms when a crisis erupts.

In spite of these obstacles, why are public private partnerships still popular? These schemes become popular due to the mantra of reduction in the budget deficit. A typical government finds a way to reduce the budget deficit by handing over the projects to the private parties and pay nothing for the time being. In this way, it achieves a short term political gain at the cost of long term economic loss. The very question is whether budgetary considerations and ‘small government’ are more important for society than an increase in social welfare.

Another imported coal-based plant in Punjab