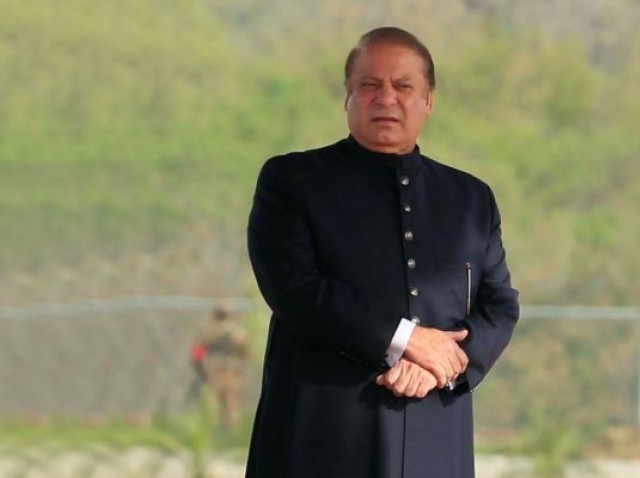 ISLAMABAD: The Joint Investigation Team (JIT), which probed into the murky offshore business dealings of the Sharif family, has found a massive increase in the wealth of its members between 1992 and 1993 – the time when Nawaz Sharif was the prime minister of the country.

In the 9th Volume of its 256-page report, the six-member panel reveals that wealth of the fortunes of the ruling family’s patriarch, the late Mian Muhammad Sharif, had multiplied 4.3 times from Rs7.53 million to Rs32.15 million, but his source of income is not commensurate with the increase in his assets.

About Maryam Safdar, the daughter and political heir apparent of Nawaz Sharif, the JIT report says she had been a part of the family business since she was a student and possessed assets worth Rs1.47 million since 1991-92 and started filing tax returns. Significantly, she owned assets worth millions of rupees though she didn’t have a visible source of income.

Maryam owns both Nielsen and Nescoll

Similarly, the JIT claims that the wealth of Hussain Nawaz had increased 10 times from Rs3.3 million to Rs33.63 million in 1992-93, though his source of income during the time was nothing. Interestingly, he was a student when he owned shares in the form of shares of companies.

The report also claims that the assets of Asma Nawaz, the second daughter of Premier Sharif, had also witnessed 21.7–time increase in 1992-93 from Rs1.47 million to Rs31.55 million without any visible source of income.

The wealth of Premier Sharif had gone up to Rs68.027 million from Rs8.33 million, though he didn’t declare any plausible source of income. The prime minister showed Rs68.027 million worth of assets in his wealth tax return but his wealth statement reflected assets worth of Rs5.328 million.

About Finance Minister Isaq Dar, who is also a relative of Premier Sharif, the JIT says that he had not provided all wealth statements. Dar’s wealth statement of 2008-09 shows his assets had grown by 91 times from Rs9.11million to Rs831.70 million. This exorbitant leap in his asset has not been supported through any plausible financial documents.