Muhamm­ad Awais has allege­dly been missin­g since last month
By Our Correspondent
Published: July 16, 2017
Tweet Email 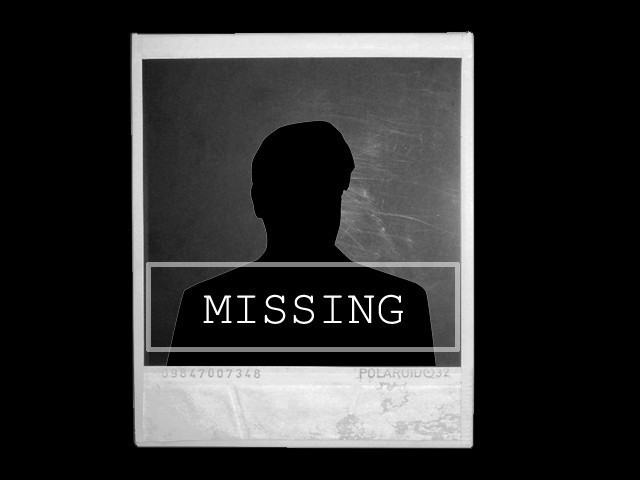 ISLAMABAD: The police have launched an investigation after a young man who was found dead in a house in Sector F-8/1 on July 9, days after he had gone missing.

Officials say they are now treating the case as a murder.

His father told the police that Awais left his house in Bahria Town on June 28 saying he was going to meet a friend in Islamabad. But Awais never returned.

His family searched for him for days until they received a call from the police on July 9 that Awais had been found dead in a house in Sector F-8/1.

While police tried to ascertain the exact cause of Awais’ death, the man’s father approached the police claiming that his son had probably been murdered by Raja Kamran Ghaus, the owner of the house where the young man had been found dead.

Awais’ father maintained that when his son’s body was taken to the Pakistan Institute of Medical Sciences (PIMS) for an autopsy, officials there found signs of injections and bruises on his son’s body, suggesting foul play.

He added that the suspect and his son had a dispute with the former owing the latter around Rs80,000. He added that Awais had been pressing Ghaus to return his money. He suspected that Ghaus had killed his son with help from three to four accomplices.