Our water and sanitation deficit

Our water and sanitation deficit 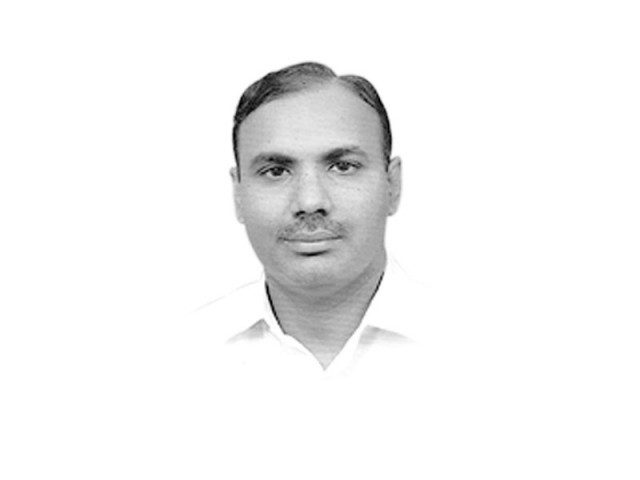 The author is a development professional

The importance of safe drinking water and sanitation facilities has gained global and national recognition in the last decade, generating both political momentum and opportunity for addressing this fundamental aspect of human development. Overcoming this crisis of water and sanitation through a concerted local and national response would act as a catalyst in public health, education, environmental betterment and poverty reduction by tapping into human potential that would have been lost due to waterborne diseases.

The United Nations declared water as a human right through its general comment in 2002, which mentions: “The human right to water entitles everyone to sufficient, safe, acceptable, physically accessible and affordable water for personal and domestic use.” Deprivation of water and sanitation produces multiple effects on children’s health such as loss of school days due to illness; thousands of women spend several hours to collect water and lifecycles of disadvantages affecting hundreds of thousands of people in Pakistan. These human costs and economic waste is associated with the water and sanitation deficit.

Access to potable water and proper sanitation facilities is a great challenge for Pakistan in the current century. Surface and ground water pollution is a major environmental concern posing a serious threat to human development. The costs related to unsafe water and poor sanitation are huge and could hamper long-term economic growth. The water and sanitation problem is above all a problem of the poor. A majority of people in Pakistan in rural areas lack access to clean water and basic sanitation. Similarly, the urban poor living in slums face dual problems of water and sanitation facilities. This is indicative of inadequate social welfare policies and requires proactive public actions.

In Sindh, the overall state of water supply, sanitation and hygiene is below satisfactory level. In several cities and towns the piped water supply system has become older and dysfunctional due to decay and lack of maintenance. Water supply is irregular and the institutional capacity of municipalities and line departments to manage and maintain the systems is steadily declining. Aggravating this is the supply of poor quality water sometimes mixed with arsenic and other impurities, reluctance to recognise water as a service and poor recovery of water bills.

The situation analysis of sanitation conditions in Sindh uncovers a number of issues such as unplanned development of settlements and houses, absence of scientifically prepared master plans, encroachments on sewers and drains, uneven street levels, defective construction practices, absence of waste water treatment facilities, poor status of solid waste management, rise in livestock population inside urban centres, blocking of drains due to unchecked dumping of solid waste management and political interference in the working of line departments.

In order to ensure that people secure their rights to water and sanitation, many basic conditions need to be met at the resource level. For example, the standards for drinking water are much higher than most other types of water use. To ensure the provision of high quality water to human settlements, measures need to be taken to prevent contamination by other activities, such as the disposal of industrial and domestic waste. Leadership is required at every level to implement water reform: within the household, within municipalities and within governments. The solutions for supplying potable water and sanitation vary depending upon the available resources, the size of the communities and the scale of the desired improvement. In this regard, both “top-down” and “bottom-up” approaches could be adopted. Top-down water quality improvement and water allocation may appear as an imposition, but are often accompanied with more resources and provide the legislative framework necessary for sustainable development. “Bottom-up” improvement is also desirable as communities take responsibility and stewardship for the water resources and land for which they are custodians.