MPA’s daughter asserts she did not kill domestic helper

MPA’s daughter asserts she did not kill domestic helper 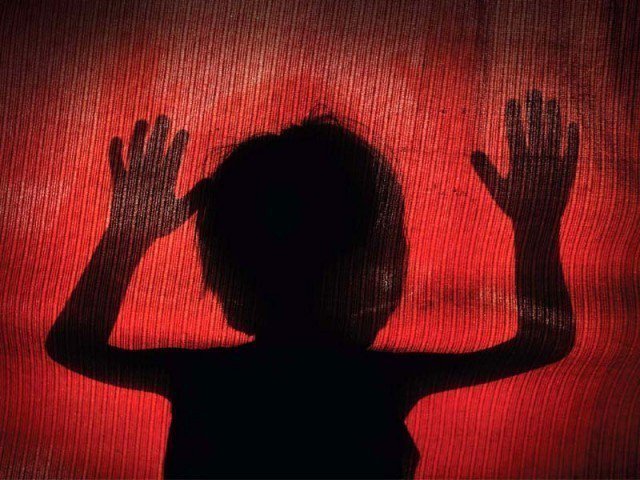 LAHORE: The daughter of a Pakistan Muslim League-Nawaz MPA has proclaimed her innocence in the mysterious death of a 16-year-old domestic worker at her house, saying only an autopsy can unearth the facts.

“We did not torture him to death,” Fauzia, the daughter of Shah Jahan, asserted. The family of the deceased claimed that the he and his sister had been complaining about abuse at the hands of Fauzia.

“Not even once did we think she will kill our son,” one of the family members said. On the other hand, Fauzia denied any involvement in the incident, stressing the autopsy would establish her innocence.An additional district and session’s judge on Wednesday granted bail to Fauzia after she contended she was falsely implicated in the case.

Talking to The Express Tribune, Shah Jahan and his daughter Fauzia said they did not assault Akhtar Ali. Both claimed they treated Akhtar and his sister Attiya like their own children. “Their elder brother Ansar Ali completed his matriculation at our expense.

When asked about the torture marks on Akhtar’s body, the two believed the children might have fought among themselves. “If I was physically abusing Akhtar and his sister, why would their family let them stay at our house?” questioned Fauzia. She added both the siblings were happy at their home and even refused to visit their family when asked..

Fauzia said soon before Akhtar’s death, she called Ansar and said his brother was seriously ill as he had been vomiting. She said the elder brother came to check on his younger sibling who complained of pain in the ribs before breathing his last. “It is untrue that Akhtar’s body was found in a sack,” said the accused.

Akhtar’s father Muhammad Aslam registered an FIR against Fauzia under Section 302 of the PPC at the Akbari Gate police station. According to the FIR, Akhtar and Attiya were working as domestic staff at the accused’s house and both of them complained about the physical abuse meted out by their employer. However, the father insisted that the two stay put.

He later received information that his son’s health was deteriorating. Aslam claimed that when he came to visit the house, his daughter Attiya said Fauzia had beaten Akhtar with a club. The father said his son had also earlier claimed that the employer would torture him.