With the Aussie supers­tar having retire­d from the ‘X-Men’ franch­ise, what will become of his iconic charac­ter?
By Entertainment Desk
Published: July 12, 2017
Tweet Email 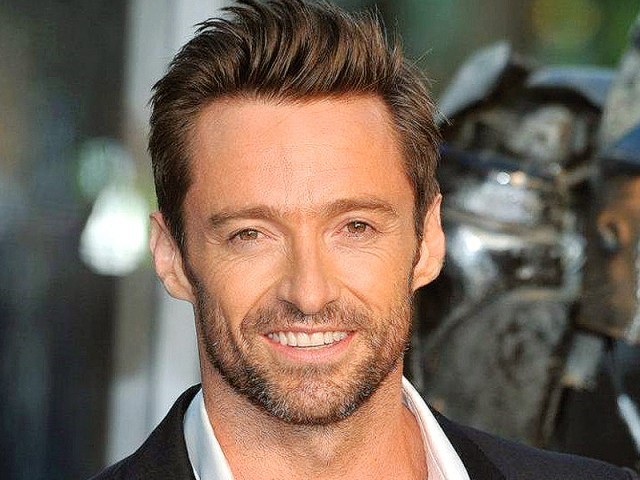 Hugh Jackman’s role has earned him millions of dollars and an enviable group of supporters among the movie-going public. PHOTO: FILE

Despite other high profile projects, Hugh Jackman made a name for himself primarily through his portrayal of Wolverine in the X-Men films. His portrayal was so brilliant that it left many disheartened when he decided to hang up his claws.

The Australian superstar recently spoke about being Wolverine, giving some rare insight about it. For instance, Screen Rant reported that Jackman recently said something not every fan might want to hear: He believes and is confident that some other actor will end up becoming Wolverine in near future.

The actor confirmed he has no plans of coming back to the iconic role but is sure that the other actor will be able to carry the legacy forward quite well. Jackman even compared the role of Wolverine to James Bond and Batman. These are some of the roles that tend to go on with multiple actors playing them. If Jackman is to be believed, the Wolverine will become just like 007 and the Dark Knight.

Ever since it was announced that Logan would be Jackman’s final movie, fans waited patiently for the movie to release. His final portrayal was beyond expectations as it went on to become one of the most successful superhero movies of this year.

Talking about Jackman’s replacement would be a crime in itself. Fans have not come aboard with the idea of watching another actor play the clawed mutant. Still, there are some choices that have convinced them to some extent.

Just a while back, Inception star Tom Hardy was being considered an option. In fact, Jackman agreed Hardy would be a good choice too. But now that he’s playing Venom in Sony’s Spider-Man franchise, playing Wolverine seems unlikely. Other than him, Charlie Hunnam has also been considered but there are rumours of him being eyed as Green Arrow for DCEU.

If the makers have a plan to perhaps bring another version of Wolverine or maybe his son in then Vikings star and fellow Australian Travis Fimmel would be a good choice according to some fans.

Jackman first appeared as Wolverine back in 2000. The role proved to be a breakthrough as he continued playing that character till 2017. In almost two decades, fans were so enamoured with his portrayal that they even started a campaign so that he would continue playing the superhero.

After the Patrick Stewart led trilogy, Jackman really grew into the role when his character got a spin-off of his own. X-Men Origins: Wolverine was the beginning of another trilogy but it centered only on this one character.

The Wolverine followed up by covering some of the mutant’s past. Finally, the last movie Logan aimed at appropriately ending Wolverine’s story and giving his journey the perfect closure.

Some fans might be concerned about Wolverine’s future but it seems the makers have something in mind. With Logan, the X-Men Cinematic Universe introduced his female clone/daughter Laura aka X-23. She has the same powers as her father and was also seen in action in the movie. Given what Logan said to his daughter before dying, it seems she will be the one to carry his legacy.