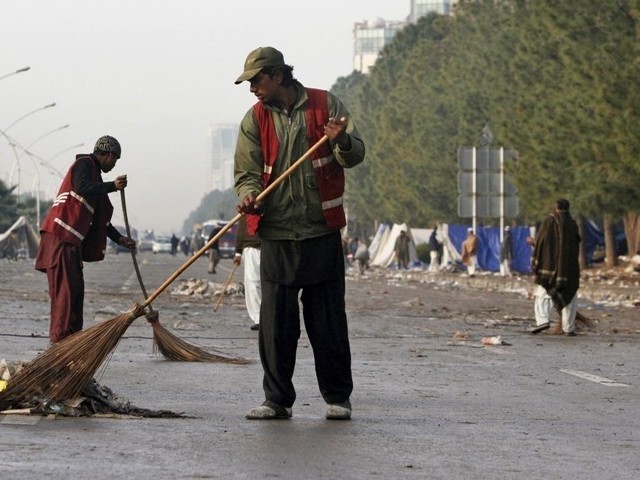 He inspected arrangements made by Water and Sanitation Agency (Wasa), Lahore Waste Management Company (LWMC) and town administration for speedy disposal of rainwater. He visited Lakshmi Chowk, The Mall, Qurtaba Chowk, and other areas and inspected roads inundated by rainwater.

Sanitation for girls in Haripur schools to be enhanced

The deputy commissioner directed Wasa authorities to continuously monitor the performance of disposal stations across the city and keep them functional to deal with any emergency situation.