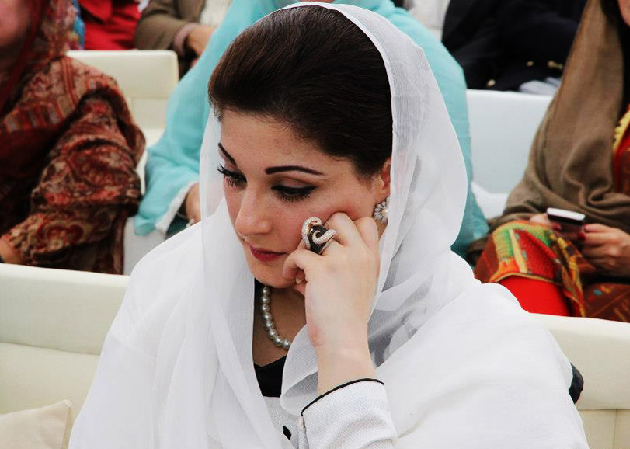 Twitter was abuzz on Monday as a Joint Investigation Team (JIT) probing offshore assets of the ruling Sharif family submitted its final report to the Supreme Court.

From tweeting points from the JIT report to analysis and predicting the fate of Prime Minister Nawaz Sharif, Twitterati had a field day. It was no surprise then when taking a spin at Panamgate someone came up with #Fontgate to discuss the alleged forging of documents submitted by Maryam Nawaz.

In its report, the JIT concluded that Maryam Nawaz is the real and ultimate beneficial owner of the Avenfield apartments. She never declared the ownership of these overseas properties, submitted fake documents and misled the Supreme Court, concluded the JIT.

A picture from one of the pages of JIT’s report made rounds on Twitter stating that the font used on the declaration submitted by Maryam was Calibri, which was not commercially available before January 31, 2007. This ultimately suggests that the submissions were fabricated, thus leaving Twitterati in a frenzy.

A font vs 35 years of politics

Friendship ended with Arial, now Calibri is my best friend.

When you realize Calibri font you used to forge documents in 2006 was released in 2007. pic.twitter.com/wef94GJVrK

Imagine. The forgers of documents could not have imagined that the 'Calibri' font did not even exist before 31 Jan 2007 (caught red handed) https://t.co/zUGKPUKYqm

‘Maryam Nawaz to lead PML-N or not, party will decide’

Haahahah – this is gold. Supposed 'declaration letters' from 2006 typed in Calibri font that didnt even exist till 2007. #TeamTimesNewRoman pic.twitter.com/Pja2ciNu5r

Calibri font was made by Abba Ji in "Ittefaq Fontry" before 1965: CM Shehbaz

Discrepancies in JIT report shall be contested in SC, says Dar