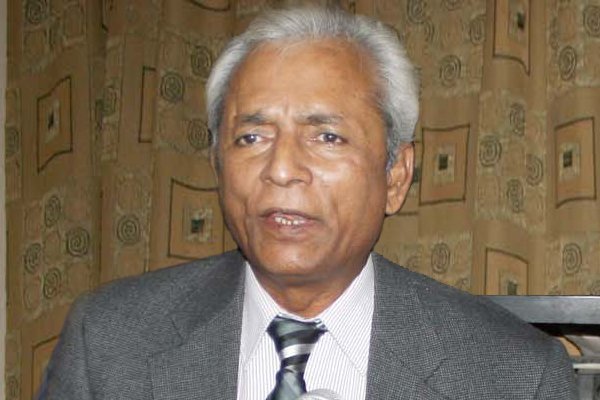 ISLAMABAD: The Supreme Court on Monday indicted Nehal Hashmi for contempt of court over threatening members of the top court and members of the Panamagate Joint Investigation Team and their families.

According to the charge-sheet, Hashmi’s act tends to “scandalise the court and bring the authority of the court into hatred, ridicule and disrespect”.

Hashmi was charged with contempt of court under Article 204(2) of the Constitution of Pakistan, read with Section 3 of the Contempt of Court Ordinance, 2003.

The senator drew the apex court’s ire after he delivered a fiery speech at a private function and threatened to make miserable the lives of the people who ‘have held the Sharif family accountable’.

The Supreme Court had taken suo motu notice of the speech while the ruling PML-N had suspended his party membership and asked him to resign from the Senate.

Hashmi had, however, retracted his resignation days after submitting it before the Senate chairman – a move condemned by the ruling party which later expelled him for violating the party discipline.

On June 22, the Supreme Court’s three-judge bench, overseeing the Panamagate JIT’s proceedings, expressed dissatisfaction over Hashmi’s reply to its show-cause notice as the senator had not shown any regret or remorse for delivering the “hate speech”.

The Senator offered an “unqualified and unconditional apology” on Friday for his speech against the judiciary and the Joint Investigation Team (JIT) probing the offshore assets of the ruling family.