He repres­ented Pakist­an at the meetin­g of the ICAPP Standi­ng Commit­tee in Seoul
By News Desk
Published: July 10, 2017
Tweet Email 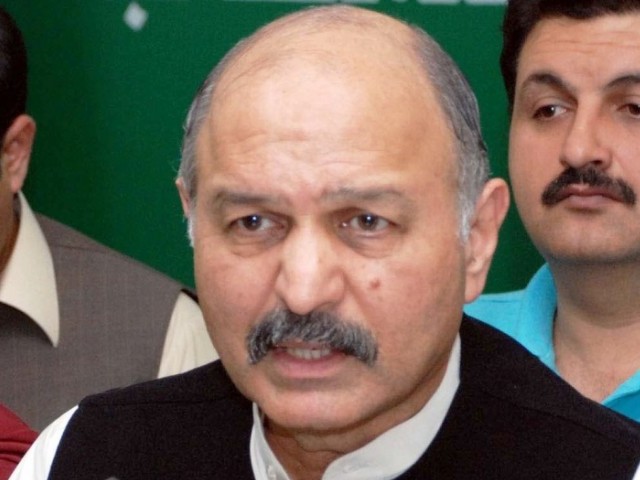 Senator Mushahid Hussain Sayed was unanimously elected the vice-chairman of the International Conference of Asian Political (ICAPP) on Monday.

He represented Pakistan at the meeting of the ICAPP Standing Committee in Seoul,  where over 300 political parties of 52 Asian countries participated. The committee also held a minute of silence to honour Mushahid’s recently deceased father, Colonel (Retd) Amjad Hussain Sayed.

Speaking at the meeting, Mushahid thanked the ICAPP for honouring Pakistan and his father,  who was a prominent veteran of the Pakistan struggle.

Mushahid’s was also the keynote speaker at the First Asia Europe Political Forum organised by the ICAPP.

Remembering Colonel Sayed, the former speaker of Philippines and chairman of the ICAPP, Jose de Venecia said he was a “great Asian’ who served with distinction as Pakistan’s first military attache to Indonesia and also visited China on the invitation of the Communist Party of China.