I’m not Beyoncé yet; I’m in the process of becoming Beyoncé: Jimmy Khan

I’m not Beyoncé yet; I’m in the process of becoming Beyoncé: Jimmy Khan 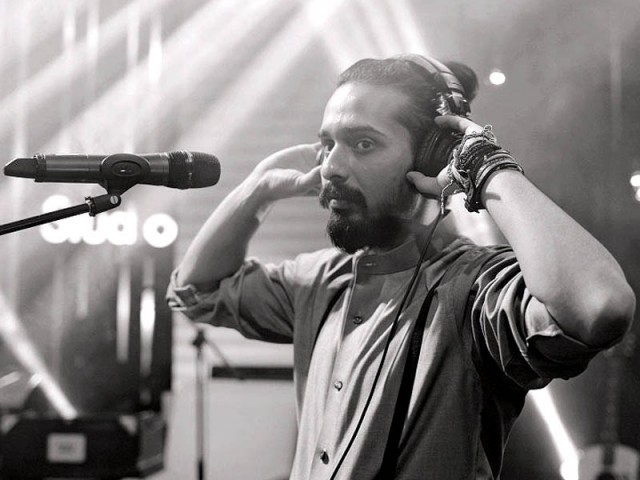 The Nadiya hit-maker has gone from the underground music scene of Lahore to playing in restaurants to finally featuring in Coke Studio season seven. With several hits under his belt, including the band ‘Jimmy Khan and The Big Ears,’ Jimmy is set to release a brand new   single this week.

Titled Madam, the song is something Jimmy came up with a year or so ago. “I composed it a year ago and at the time I was writing this song with Danial Malik, the lyricist I regularly work with,” he shared with The Express Tribune. “It was on the shelf for a while and just recently, I revisited it with producer Zain Hasan. We thought it was time to work on it.”

The musician admitted he wasn’t particularly excited about the song before he heard Zain’s arrangement of the composition. “It started shaping up recently. We have gone a little electronic and experimented a bit. It is not something you would expect from Jimmy Khan,” he said, “Although it has a similar composition to what I usually work with, it’s just that we have used different instruments this time around and made it electronic. I wasn’t attached to the song before but now I am.” 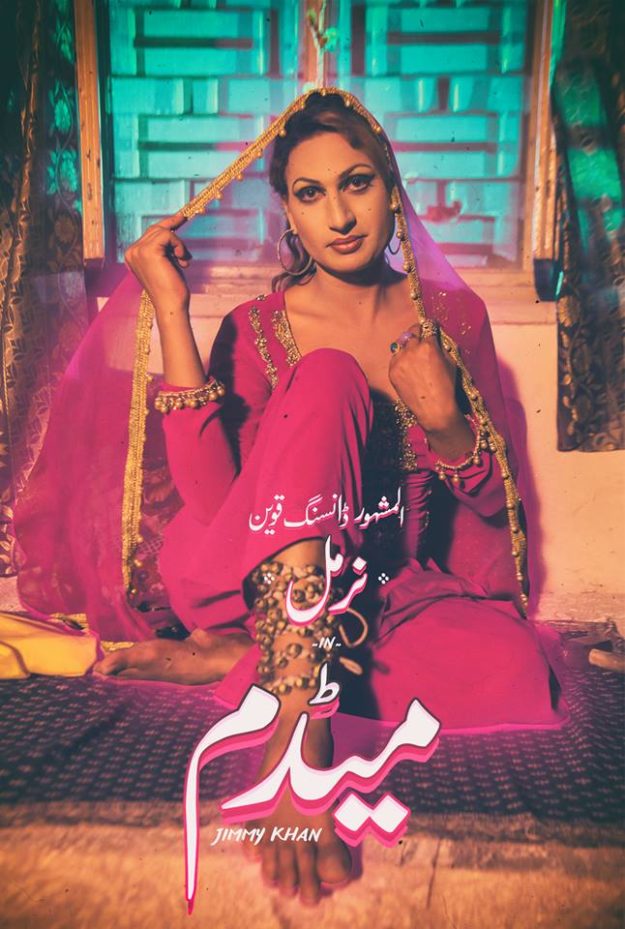 Regarding the mood, Jimmy said Madam is slapstick, comedic song. “It’s satire… When I first heard it, I started visualising it and I saw transgender. Those images popped in my head and I had some ideas. So, I started watching documentaries and researching, and I got depressed,” he said. “The song, in its unique fun way, talks about something very real that’s happening in this country.” However, the musician noted that Madam is not a public service message. “It’s a really fun song, with an interesting arrangement and orchestration.” 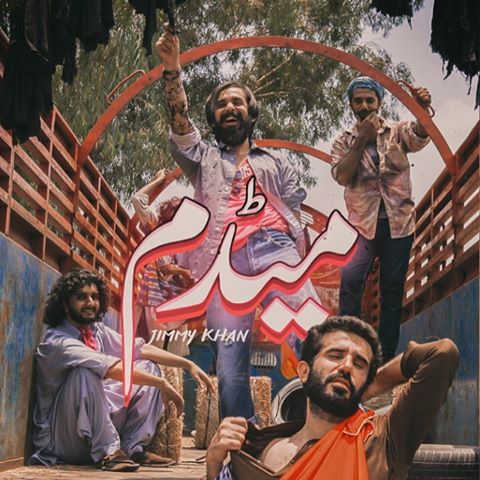 While Jimmy has previously churned out songs in Urdu and covered English ones too, he said Madam is in colloquial Punjabi. “You’ll know when you listen to it,” he stated, teasing the upcoming release.

Regarding whether he had plans to release an album, the singer revealed that a new one is pretty much ready. “We just don’t have a record label to release it with. I have a body of work that I would like to release, and it will be compiled if or when someone approaches me. For now, I will be releasing singles,” he said, adding that one has to see financial sustainability of releasing and distributing an album as well.

Asked if it’s financially sustainable for a Pakistani musician like him to rely on online distribution, Jimmy said, “I’m not Beyoncé yet but I’m in the process of becoming Beyoncé. When I am, I won’t need to worry about all this.”

With over a decade of experience, Jimmy has had an interesting musical journey. He has seen all phases and evolution of the musicscape of Pakistan. And when asked how he could sum up his experience so far, he said, “I can’t sum it up because I’m still in the journey. Putting myself out there has opened and closed a lot of doors for me. It’s been an interesting journey so far and I’m still learning new things. And I hope to keep at it all my life.”

7 belittling things we say to people suffering from anxiety