Bajwa will be the third bureau­crat to be appoin­ted as head of the centra­l bank
By Shahbaz Rana
Published: July 7, 2017
Tweet Email 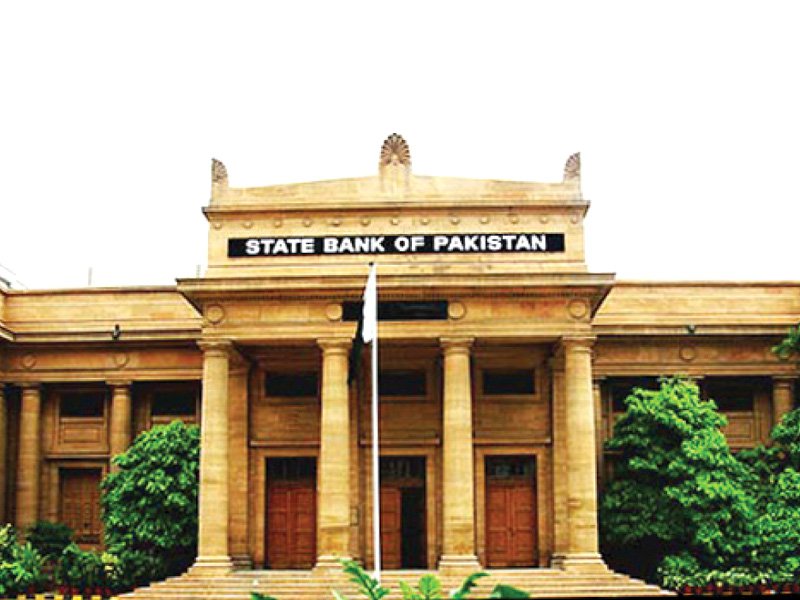 ISLAMABAD: The federal government has decided to appoint Tariq Bajwa as the new governor of the State Bank of Pakistan (SBP), bringing in an Islamabad insider in the central bank at a time when the country faces severe challenges on the external economic front.

Bajwa, who retired from the civil service last month as finance secretary, will be the third bureaucrat to be appointed as head of the central bank. He has been given the responsibility of ensuring financial soundness of the banking sector as well as supporting the government’s economic reforms agenda.

The staff of the finance secretary remained in the office even after midnight to notify the appointment of the new governor.

A notification is awaited even though the finance ministry had said a new SBP governor would be notified on Thursday.

The SBP Act of 1956 empowers the President of Pakistan to appoint a governor for a term of three years. The seat had fallen vacant in April this year when Ashraf Mehmood Wathra completed his three-year term but could not win a second term despite his best efforts.

Bajwa did his Master’s in Public Administration from Harvard with a focus on economic subjects. He is the only Pakistani who won prestigious Littauer fellowship.

Bajwa had earned the reputation of a competent and upright officer during his civil service career. He was among a handful of officers whose reputation remained clean despite serving as the Federal Board of Revenue chairman for two and a half years.

Bajwa belonged to the all-powerful District Management Group, now called the Pakistan Administrative Services. He has been given preference over an economist and a banker.

Two retired bureaucrats, Ghulam Ishaq Khan and Mohammad Yaqoob Malik, have also served as SBP governor. Former SBP governor Dr Ishrat Husain was also from the civil service but he resigned at an early stage of his civil service career.

The government appointed a permanent governor to the SBP only after the acting governor, in a unilateral move, allowed depreciation of the rupee against the greenback that frustrated Finance Minister Ishaq Dar.

Dar is an advocate of a strong rupee and believes that currency depreciation cannot give any competitive advantage to the exporters.

Rupee sinks 3.2% against US dollar, Dar and SBP divided over explanation

Acting Governor Riaz Riazuddin’s decision to let the rupee gain its real value proved costly to him and the finance minister announced to fast-track the process of appointing a permanent governor.

The appointment of a former finance secretary as governor is an attempt to bring the SBP under the thumb of the finance ministry, said Senator Saleem Mandviwalla of the PPP while rejecting the new appointment.

He said the appointment would compromise independence of the central bank.

Bajwa has been appointed SBP governor at a time when Pakistan’s economy is again facing challenges on the external front. The current account deficit had touched $10.7 billion or 3.8% of the Gross Domestic Product during the first 11 months of the last fiscal year.

His other challenge will be to implement the SBP Strategic Vision 2020 with an aim to develop a flexible inflation, targeting framework that balances the need for price stability, including the exchange rate, with the need to support economic growth.

Bajwa will also face a challenge on the monetary side as the monetary policy has not yet turned effective due to low-level participation from the formal banking sector.