The driver lost contro­l of the vehicl­e and it plunge­d into the river
By APP
Published: July 4, 2017
Tweet Email 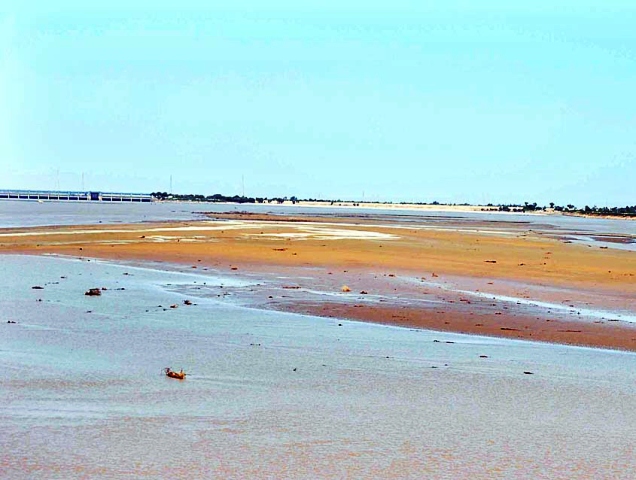 JHANG: A man drowned in a river near Trimmu Headworks, Jhang on Monday.

Police said five people were travelling in a vehicle from Athara Hazari to Trimmu Rest House. However, the driver lost control of the vehicle and it plunged into the river. As a result, 22-year-old Muhammad Ali drowned while four others were injured.

Soon after the incident, rescue officials reached the spot and shifted the injured to a local hospital for treatment. Meanwhile, search operation to recover victim’s body was underway.

Ban on swings removed in Multan