Sohail Khan was return­ing from the Narnji villag­e hospit­al when he was target­ed
By Our Correspondent
Published: July 1, 2017
Tweet Email 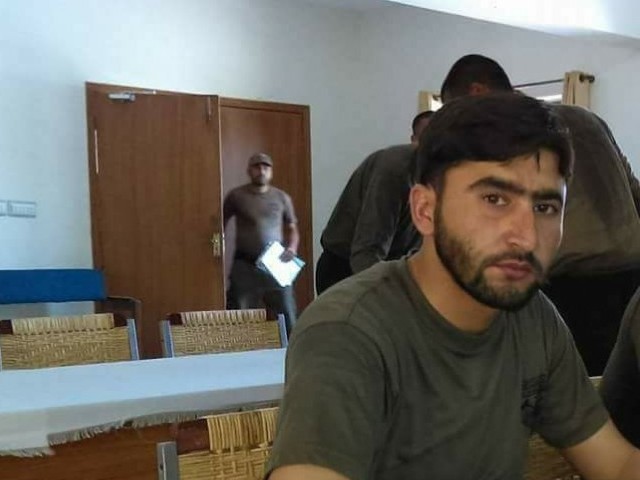 SWABI: A technician of the Expanded Programme on Immunisation (EPI) was killed in a gun attack in Swabi while he was returning from work on Saturday.

Police said Sohail Ahmed, who belonged to Kalu Khan village, was posted by the health department in Narnji village, which borders Buner district.

He was returning from the village hospital when some men gunned him down and escaped.

Police reached the scene, cordoned it off and took the body into custody. A search operation was also conducted but no arrests were made by the time this report was filed.

Khan had earlier worked at Rescue 1122 and later joined the health department as an EPI technician.