Team will now watch via Skype as their robot compet­es agains­t creati­ons from over 100 other nation­s
By Tech Desk
Published: July 1, 2017
Tweet Email 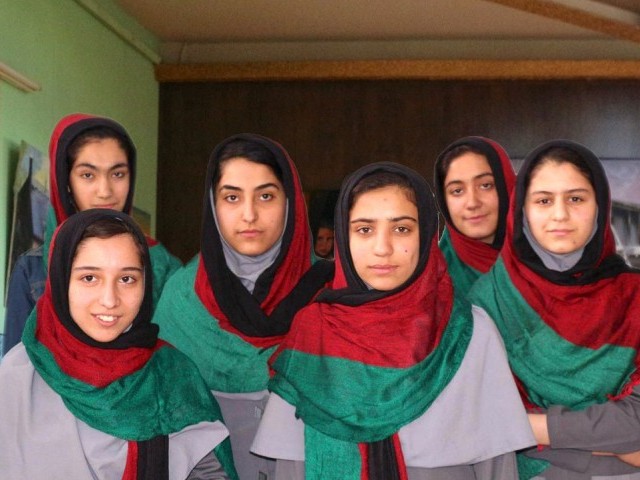 An all-girls robotics team from Afghanistan has been denied US visas to participate in  an international robotics competition happening in Washington DC in mid-July.

The all-girl team representing Afghanistan hails from Herat and were brought together by Roya Mahboob, who founded Citadel software company in Afghanistan and was the country’s first female tech CEO.

Pakistani Fulbright scholar denied entry into US despite valid visa

The team will now watch via Skype as their robot competes against creations from over 100 other nations. “I wanted this to happen badly, I really did,” said First Global President Joe Sestak, a former Navy admiral and former member of Congress.”These girls are courageous.”

Event organisers have now planned to play a short video of the team at Constitution Hall to honour their effort. 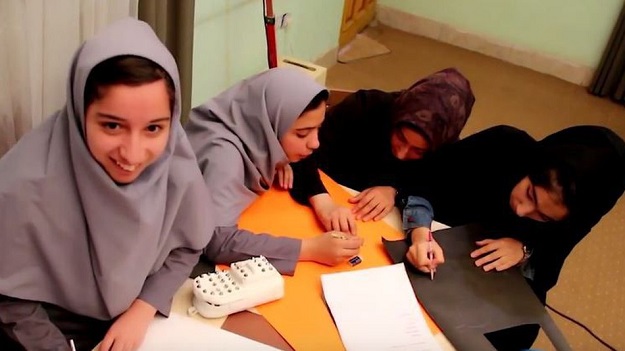 The six Afghan girls already had trouble with equipment and materials they needed to build their robot. While other teams received kits full of building materials sent by First Global as early as March, Team Afghanistan only got their stuff in the last three weeks after going through extensive security protocol.

US visit called off after Senate deputy chairman denied visa

The team also had to travel a roughly 500-mile distance twice to the US embassy in Kabul for visa interviews before being denied the visa. “The first time [they were rejected] it was very difficult talking with the students,” Mahboob said. “They’re young and they were very upset.” 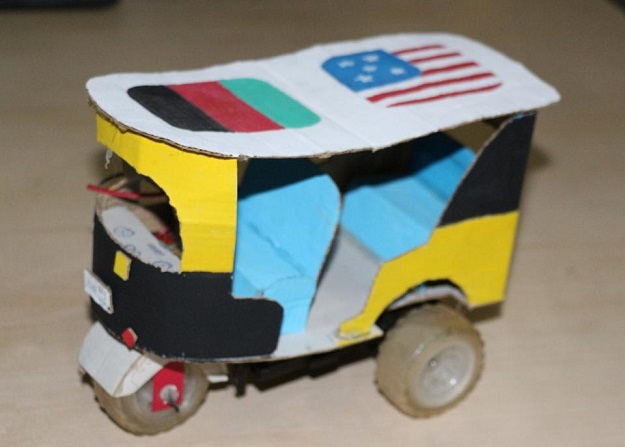 Afghan family with US visas detained on arrival in Los Angeles

Mahmood says she doesn’t understand why Afghanistan is among the only two countries denied visa for the competition. However, she hasn’t lost sight of what it means for young girls to create in a society not known for empowering women. 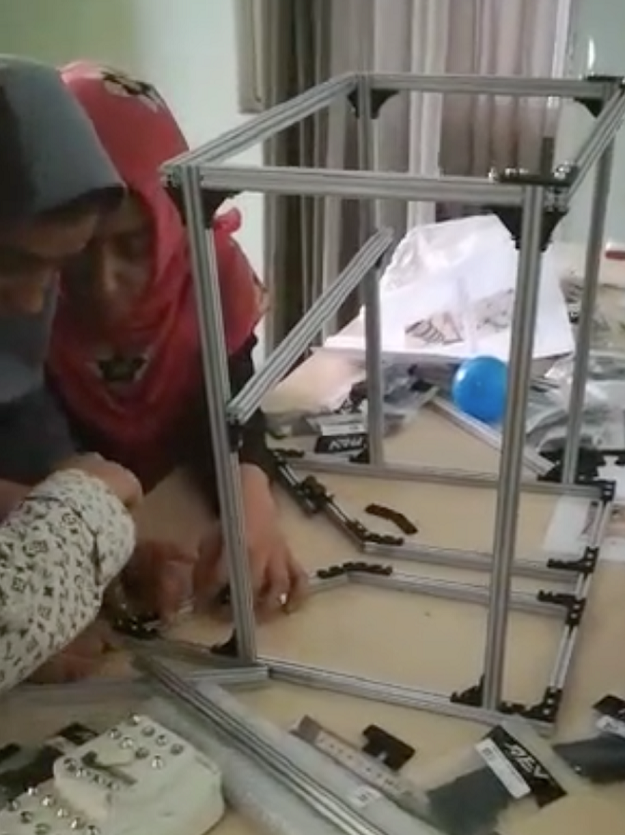 “In Afghanistan, as you know it’s a very man-dominated industry,” she said. “The girls, they’re showing at a young age that they an build something.”

Have something to add? Please share in the comments below.