The woman was asleep when a securi­ty guard at the hotel where she was stayin­g entere­d her room and attack­ed her
By News Desk
Published: June 30, 2017
Tweet Email 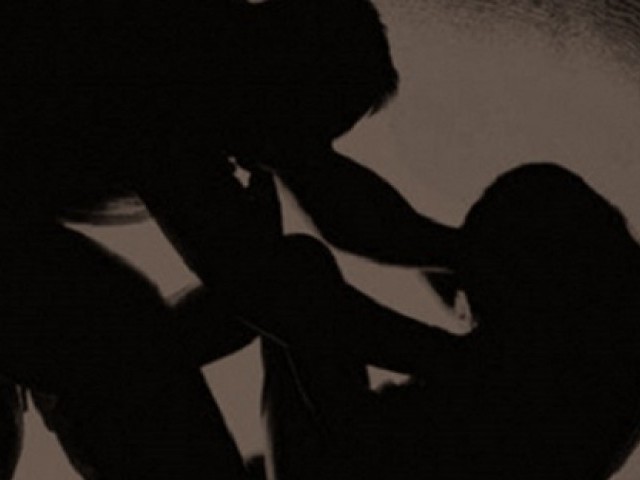 The woman is receiving treatment for cuts and bruises, and legal assistance. PHOTO: Reuters

Indian police have arrested a man in connection with the rape of a 70-year-old French woman in the northern city of Varanasi, BBC News reported.

The woman, who has not been identified, was working in the city with a non-governmental organisation.

Police said she was asleep when a security guard at the hotel where she was staying entered her room and attacked her.

The woman is receiving treatment for cuts and bruises, and legal assistance.

Doctors told reporters that the woman was in stable condition and had been visited in hospital by the district magistrate.

According to police, she had been visiting Varanasi for more than 40 years and would stay there for long periods of time.

Scrutiny of sexual violence in India has grown since the 2012 gang rape and murder of a student on a Delhi bus.

However, brutal sexual attacks against women and children continue to be reported across the country.