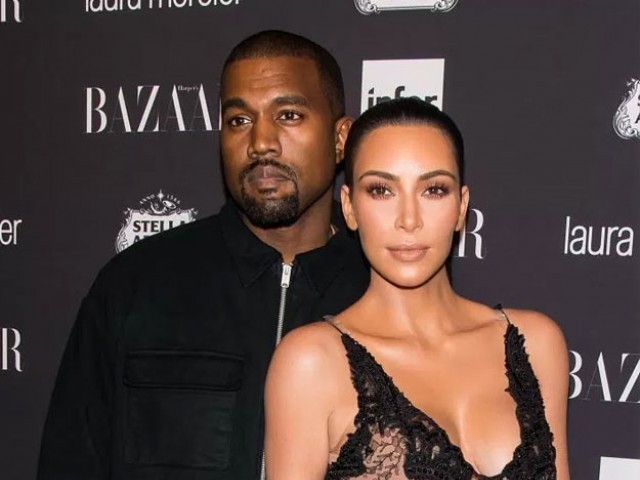 Kim Kardashian and Kanye West’s family may be growing, according to reports on Wednesday that the celebrity couple have hired a surrogate to carry their third child after a doctor advised the reality star against another high-risk pregnancy.

People Magazine and E! News, citing unidentified sources, said the couple had hired a surrogate, and TMZ.com said they had agreed to pay the surrogate more than $113,000 to carry a child.

It was not clear whether the surrogate was already pregnant. Kardashian’s representative did not respond to a request for comment.

Kardashian, 36, has two children with rapper West and has spoken openly about her medical struggles during her pregnancies with daughter North, born in 2013, and son Saint, born in 2015, on her E! reality show Keeping Up With the Kardashians.

In a recent episode, Kardashian spoke about considering surrogacy for future children with West.

The reality star has given detailed accounts on her blog about the difficulties she experienced during her two labors, and the TV show has followed her various surgeries and doctor consultations in a bid to resolve them.

“I think I always knew that surrogacy was an option, but I didn’t think it was that realistic of an option, and now I feel like that’s my reality,” Kardashian said in an April episode of Keeping Up With The Kardashians.

The surrogacy reports come after a difficult year for the couple.

Kardashian was the victim of a robbery in Paris last October, in which millions of dollars’ worth of jewelry was stolen from her. That led her to boost security measures and to take a temporary pause from public engagements and prolific social media postings.

The couple have embraced a more modest social media presence over the past few months, with Kardashian occasionally posting glimpses into their family life.

On Wednesday, the reality star launched her own solo make-up line, which sold out within hours.

‘Manto’ has been a great experience: Nawazuddin Siddiqui