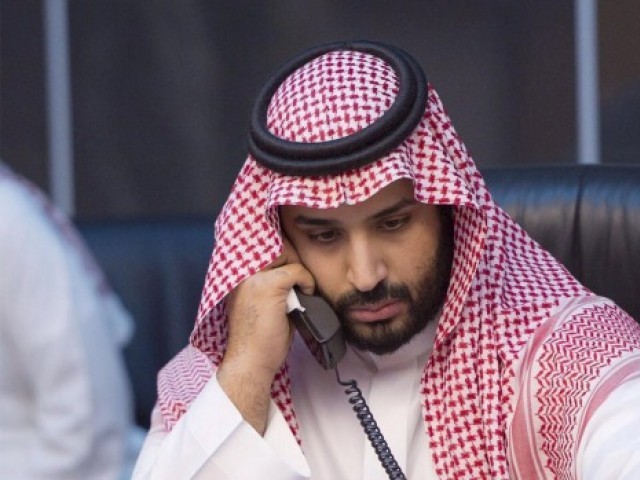 In determining the future path of royal succession in Saudi Arabia, King Salman has made an interesting and bold choice. The newly-appointed crown prince and heir apparent, Mohammed bin Salman, is just 31 years old and is the architect of the sweeping Vision 2030 reform programme that aims to take the Kingdom’s economy out of its reliance on oil. To the outside world, however, Mohammed bin Salman is better known as the Saudi defence minister who first built and then led a coalition of troops in order to challenge the rise of the Houthi rebels in the neighbouring state of Yemen — much to the relief of besieged President Abdrabu Mansur Hadi. He is also seen as the royal brains behind the loose Nato-style Islamic Military Alliance which is intended as a bulwark against terror groups such as the Islamic State and al Qaeda.

Until a few years ago, it would have been hard to foretell the meteoric rise of Mohammed bin Salman. But in a matter of two and a half years, he has begun to transform the old order and tailor it to the needs of the future. These changes, as can be imagined, involve the dismantling of outdated structures of governance. The pace of these developments has caught many people off guard.

Just days before the announcement, his predecessor, Mohammed bin Nayef, was stripped of his longstanding powers to oversee criminal investigations — a move indicating a possible change in the dynamics of political power.

In published remarks, Mohammed bin Salman has shared some of his vision with the rest of the world: he is keen to build a country where everyone is guaranteed participation in decision-making. The new crown prince has also come out in support of freedom of expression and human rights and though those do appear to be daunting goals, the Kingdom can certainly achieve the same under his tutelage.