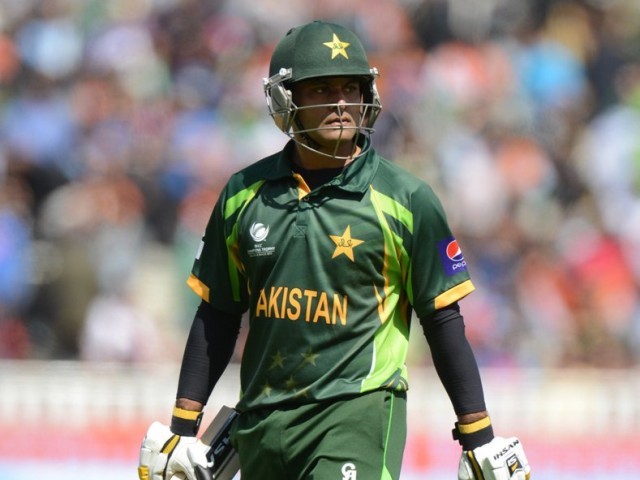 ISLAMABAD: Prime Minister Nawaz Sharif has announced Rs10 million for each member of the Pakistan cricket team in acknowledgement of their historic performance in the ICC Champions Trophy.

Minister for Information, Broadcasting and National Heritage Marriyum Aurangzeb said on Tuesday that the Pakistan team made the nation proud by becoming the champions.

“The national cricket team showed excellent performance while batting, bowling and fielding in the tournament and it fully deserves the appreciation and patronage of the nation and the government,” she said, adding that encouraging young players would help promote sports in the country.

Meanwhile talking to The Express Tribune, Marriyum said that every province should follow Punjab CM’s model for revival of domestic cricket through construction of more than 150 state-of–the-art cricket grounds, of which more than 60 had been completed and the rest were under construction.

“Unprecedented and historic budget has been allocated for sports in Punjab during the coming fiscal year,” she said.

In a letter to Pakistan Cricket Board Chairman Shaharyar Khan, Rabbani extended congratulations to the cricket team on behalf of the Senate over their victory in the ICC Champions Trophy final against India.

The letter invites the cricket team to the Parliament House at a convenient date and time during the coming session of the Senate, from July 10 to 21, according to a press release.