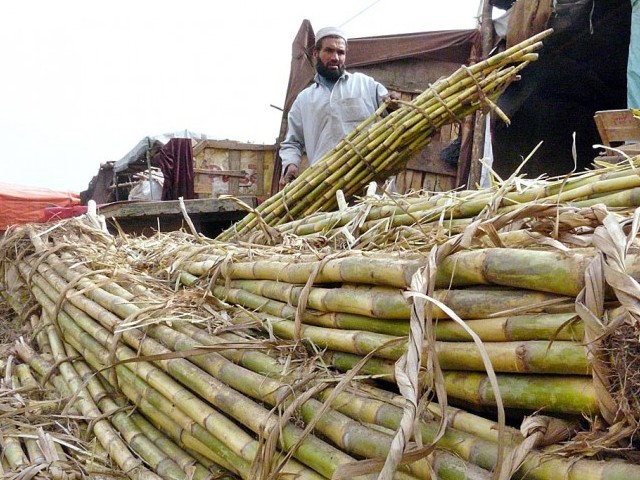 MARDAN: The government should allow export of two million tons of surplus sugar to enable the millers to pay farmers for their produce on time, which will also benefit the government in terms of taxes and revenues.

“We have asked the government to permit export of surplus sugar, but it has not yet heeded the call, which has resulted in low production of sugarcane and delay in payments by the mills,” Khattak said.

For the past two years, members of the association had been producing two million tons of surplus sugar and expected that one million ton more may be added to the production level in the current season, he said.

Khattak decried that in the last two crushing seasons, Sindh and Punjab had offered a subsidy of Rs5 per kg on the export of surplus sugar, but the Khyber-Pakhtunkhwa (K-P) government, despite promises to the Economic Coordination Committee, did not pay any subsidy.

He asked K-P Chief Minister Pervez Khattak to play his role in the export of surplus commodity for the benefit of sugarcane farmers.