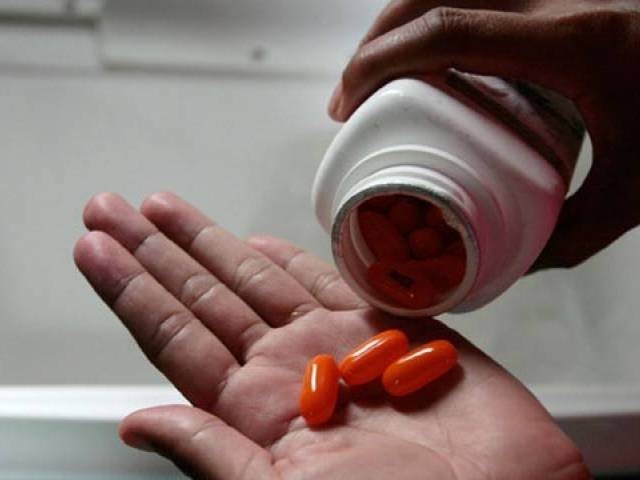 ISLAMABAD: The apex drug regulator has decided to issue show cause notices to six pharmaceutical companies and prosecute two manufacturers in Islamabad, Karachi and Kamoke for violating the drug rules.

The decision was taken by the Central Licensing Board of the Drug Regulatory Authority of Pakistan (Drap) during a meeting on Sunday which was chaired by Shaikh Faqeer Muhammad. Members from Ministry of Law and Justice, provincial governments, experts in manufacturing and quality control and academia also attended it.

The board deliberated over the matter of violating the Drug Act of 1976 and decided to issue show cause notices to six companies for cancelling their licences.

“Most of the companies were issued show-cause notices for not complying with the Good Manufacturing Practices (GMP), manufacturing in non-registered sections, in substandard equipment or by the unqualified staff,” stated Drap Chief Executive Officer Aslam Afghani.

So far this year, the regulator has suspended the licenses of around 16 companies for violating various rules, he added.

The companies which Drap decided to issue notices to on Sunday include Vetec Laboratories and Everest Pharmaceuticals in Islamabad, Helicon Pharmaceutek Pakistan in Faisalabad, Hafiz Pharma Industry in Kamoke, Usman Enterprise and Gaba Pharmaceutical Laboratories in Karachi.