Champions Trophy final: Bahria Town to give one kanal plot to Fakhar Zaman

Champions Trophy final: Bahria Town to give one kanal plot to Fakhar Zaman

Malik Riaz and CEO Ahmed Ali congra­tulate the team for their succes­s
By Our Correspondent
Published: June 19, 2017
Tweet Email 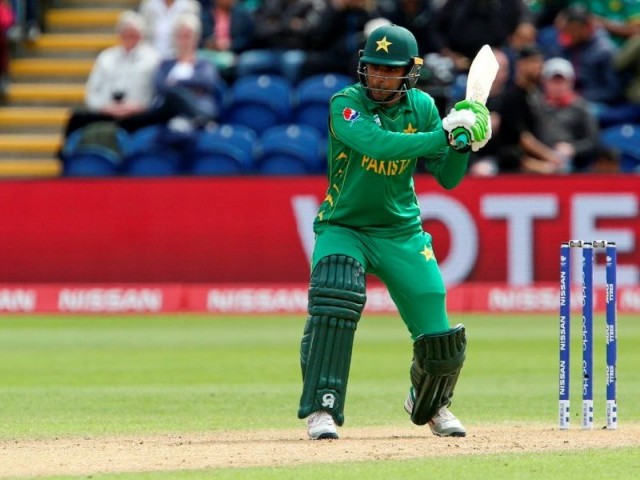 LAHORE: Bahira Town on Sunday announced prizes for members of the victorious Pakistan cricket team which won the Champions Trophy final against India.

CEO Bahria Town Ahmed Ali Riaz Malik, talking to Express News, said that a one-kanal plot will be given to opener Fakhar Zaman and Rs1m each will be presented to all the players who played the historic match at Oval.

He said, “Fakhar Zaman is pride of the country.” He added that he played superbly against India.

He said that Bahria Town is playing an important role in promotion of sports in the country. The biggest cricket stadium is under construction in Bahria Town Karachi which will have seating capacity for 50,000 people.  He announced that the project will be completed in one-and-a-half year.

He said: “The stadium will open opportunities for the resumption of international cricket in Pakistan.” Ali also reiterated Bahria Town’s resolve to promote sports in the country.

Apart from opening a new cricket stadium, a 36-hole golf course is also under construction in Karachi and will be completed this year. Bahria Town has also been encouraging players by giving them awards for their performance.

(In earlier story it was erroneously reported that Fakhar Zaman would be given a ’10-kanal plot’. The error is regretted)

All hail the champs